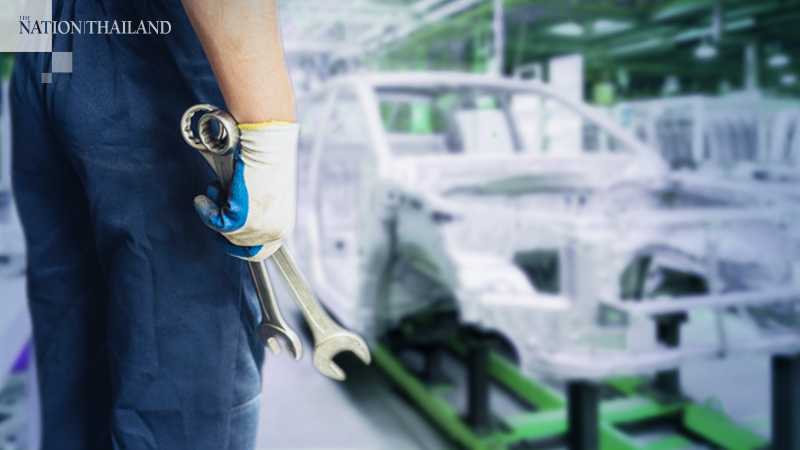 Damage to the European car industry from the coronavirus pandemic is piling up, after sales plunged in France and Spain and a major parts supplier scrapped its outlook.

French passenger car registrations dropped 72% in March compared with the previous year, according to the CCFA trade group. In Spain, new car registrations fell by 69% to below the worst levels of the financial crisis, the Spanish Association of Automobile and Truck Manufacturers said.

"It is very likely that new car and trucks sales will have to take the biggest hit since 1945," Juergen Pieper, an analyst at Bankhaus Metzler, said in an email.

"April will also be very difficult because populations will remain confined in many countries," Jacques Aschenbroich, chief executive officer of French car-parts maker Valeo, said on BFM Business radio. "We must be prepared for a very, very difficult next few months."

German auto-parts maker Continental withdrew financial guidance for the year and said more than 40% of its plants have shut. About 30,000 employees, or half its local workforce, have been registered for state wage support and shorter working hours.

In scrapping its outlook, the company followed a spectrum of firms who have said the outbreak makes it nearly impossible to predict revenue.

Valeo is slashing investment and costs as well as putting staff -- including development engineers -- on partial unemployment, Aschenbroich said.

"Most of our clients are slowing development of new vehicles so our teams are as well," the CEO said. "The turnaround will come, maybe later this month, but we just don't know."

"We can expect a coronavirus effect on new registrations in the coming months," said Mattias Bergman, head of BIL Sweden.