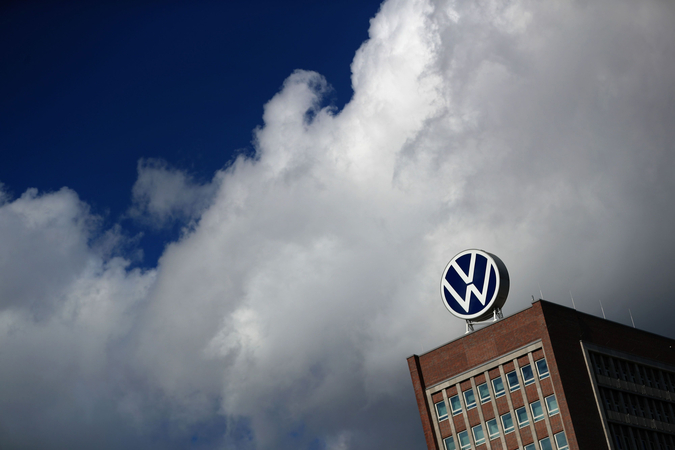 Volkswagen's supervisory board members will discuss Monday if Chief Executive Officer Herbert Diess should cede direct control of the main VW passenger-car brand just two years after he reversed a decision by his predecessor to separate the jobs, according to people familiar with the matter.

The move would allow Diess to focus on the group while a new leadership at the biggest division could redouble efforts to tackle production problems that have affected the flagship Golf model and the electric ID.3 hatchback, said the people, who asked not to be identified as the deliberations are confidential and a decision hasn't been made yet.

A spokesman for Volkswagen's supervisory board declined to comment. The 20-member body includes representatives of the largest shareholders as well as labor officials.

Losing direct responsibility for the VW brand would mark a setback for Diess. The CEO is wrestling with internal tensions over concerns the two models might face greater difficulties as he tries to contain the fallout from the Covid-19 pandemic while weighing broader strategic decisions.

The Golf output is important to ensure sufficient utilization of Volkswagen's largest factory in Wolfsburg, Germany, and the ID.3 electric car is key to meeting stricter European emission rules.