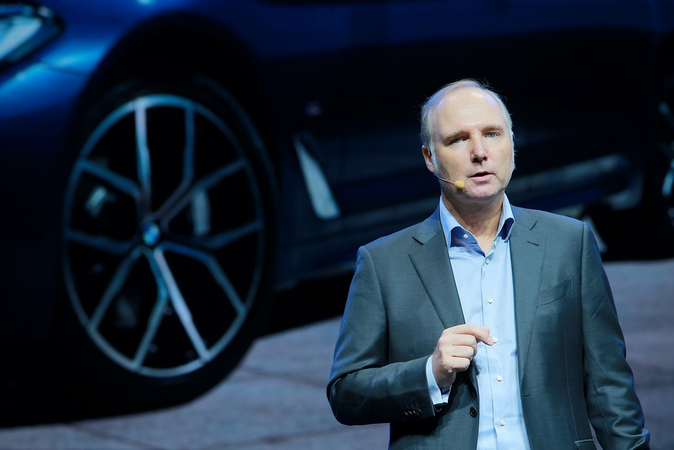 China is expected to have a closer relationship with the global market, as carmakers are making the country a production base for exports, said a senior BMW executive.

"If you look today, it is normal to have an auto plant in South Africa, India or Mexico for exports. It is not normal to have a plant in China for exports," said BMW Group China President and CEO Jochen Goller on the opening day of the Beijing auto show on Saturday.

Goller said the situation will change, as carmakers including BMW are making China a production base for overseas markets.

The carmaker's electric iX3 SUV has its plant in Shenyang, Liaoning province, as the sole production site globally.

As the model rolls off the assembly line, the first shipment will hit the overseas market in March, Goller said.

"I don't believe in decoupling. The world will become even closer," he said.

Suppliers have chosen China as a global production base faster than carmakers. BMW has around 400 suppliers in China, which are producing auto parts for its plants in Shenyang and also other parts of the world.

China is BMW's largest market worldwide. In the first half of the year, it sold 329,609 vehicles in the country, with the sales in the second quarter rising 17 percent year-on-year.

Goller expects the rise to grow even higher in the third quarter. In the past two years, BMW launched 40 models in the country, and 17 will be launched this year, Goller said.