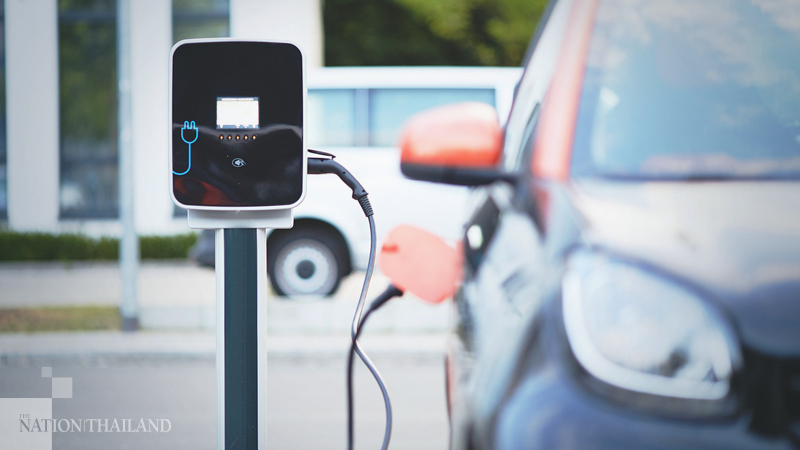 Electric vehicles (EVs) from China are expected to start flowing into Thailand, while the Thai Auto Industry Association is calling on the government to further improve the existing free-trade agreements (FTAs) with China.

As per the China-Asean FTA, China can already send 100-per-cent electric vehicles to Thailand tariff free, which goes against the government’s policy of promoting the production of EVs locally in a bid to support the Thai automotive industry.

Automaker MG, a British brand with a Chinese owner, has taken advantage of this loophole to enter the Thai market with two EV models – the MG ZS EV SUV going for Bt1.19 million and the MG EP station wagon for Bt988,000.

The release of these vehicles adversely affects Japanese automakers, who are having to pay 20 per cent import duty under the Japan-Thai FTA.

For instance, Nissan Leaf which was initially launched at Bt1.99 million and recently reduced to 1.49 million, is still not moving. From June last year to December this year, barely 200 units of the car have been sold, though the Metropolitan Electricity Authority recently bought 24 Nissan Leaf units. Ramesh Narasimhan, president of Nissan Motor Thailand, admitted that the car was overpriced at Bt1.99 million.

Meanwhile, European carmakers have different policies when it comes to launching EVs in Thailand, and the Covid-19 outbreak is affecting their plans significantly. For instance, Mercedes-Benz has had to postpone plans to set up an assembly plant in Thonburi to the end of 2021, while Audi too has indefinitely put off its plan to set up a factory in Thailand.

Volvo, which imports the plug-in hybrid Recharge from Malaysia, will import its fully electric version from China in the second half of 2021.

Apart from the import of many European brands from China, Chinese brands like the Great Wall Motor will also be entering the Thai market from 2021.

Ongarj Pongkijvorasin, chairman of the Federation of Thai Industries’ Automotive Industry Club, said recently that he has urged Prime Minister Prayut Chan-o-cha to consider bringing the tariff for EVs from China down to zero per cent as it will attract more foreign investment in the country.

"The government should have a clear policy on electric vehicles and all departments should coordinate and move in the same direction. More importantly, plans should be realistic and should take into consideration our potential, while preserving the original production base,” Ongari said.