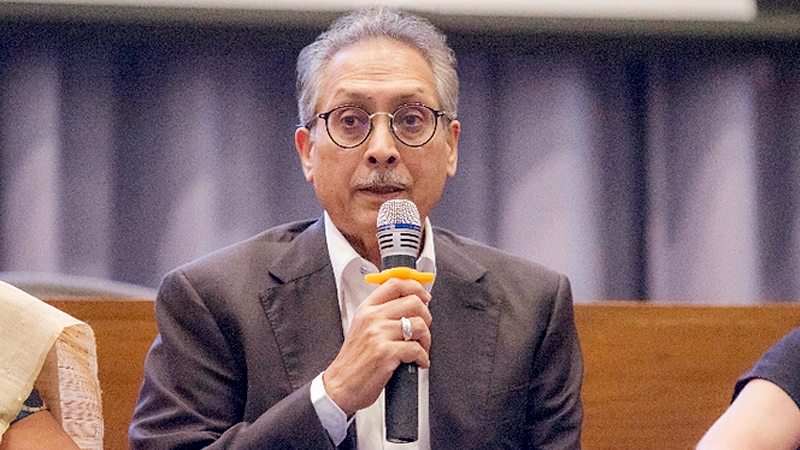 Indorama Ventures (IVL) aims to increase recycling of PET bottles to 750,000 tonnes by 2025, its CEO said after participating in a discussion titled “Voices for Solutions to the Plastic Pollution Conundrum” organised by the United Nations Environmental Programme and COBSEA at the UN Conference Centre in Bangkok.

The dialogue focused on ways forward and action to prevent marine plastic pollution in Southeast Asia.

“Indorama Ventures strongly believes that the recycling of PET will go a long way to mitigating the plastic waste problem,” Lohia said.

“Today, PET is the most recycled and recyclable plastic in the world. IVL is investing heavily in recycling in order to play its role in helping to solve the plastic waste problem. The company is also investing in new technology, such as chemical recycling, which will revolutionise recycling globally,” he said.

Indorama Ventures is making a commitment that we will increase our recycling of PET bottles to 750,000 tonnes by 2025 by investing $1.5 billion [Bt45.2 billion] towards achieving our target,” Lohia added.