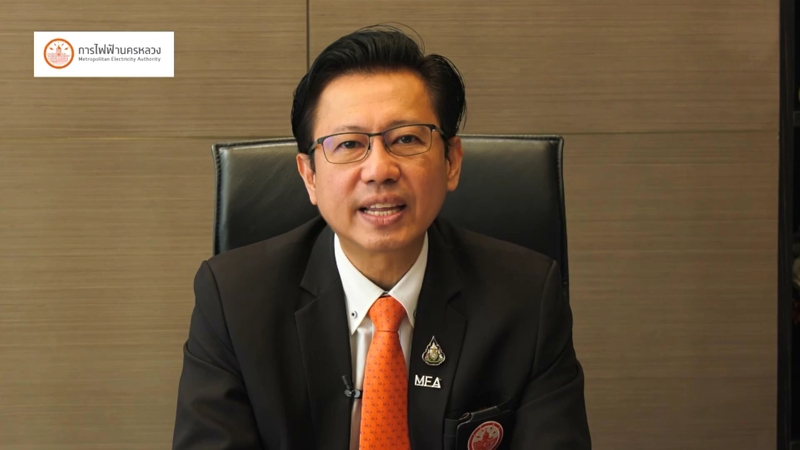 Jaturong Suriyassin, deputy director-general and spokesman of Metropolitan Electricity Authority (MEA), has assured customers who queried recent rises in their power bills that any recent increases were not due to adjustments in electricity fees.

“The MEA has been using the same fee calculation model as in previous months with no immediate plans for adjustment,” he said. “The reason that power bills in April may be higher than other months is because of the hot weather in Thailand, which can reach 36-40 degrees Celsius during the day. This prompts people to use air conditioners for longer and at a higher setting.”

The difference between room temperature and targeted air-conditioning temperature grows bigger during summer, he added.

“Adjusting an air conditioner’s target temperature down by one degree will consume roughly 10 per cent more power,” he added.

“Another reason for the increase in power bills in the past month is the fact that more people are working from home in line with the government’s policy of social distancing to reduce the spread of Covid-19,” said Jaturong.

“People who stay at home during the day will use electrical appliances for longer periods, including air conditioners, electric fans, computers and TVs.”

“We recommend that users download our MEA Smart Life mobile application, which is available at the App Store and Google Play or at http://onelink.to/measmartlife,” he added.

“The app will help you track your electricity usage, as well as let you conveniently pay your bill via internet/mobile banking.”

MEA also recommends turning on an electric fan when using an air conditioner, since the breeze generated helps achieve the coolness of 24 degrees without lowering the setting on the air-conditioner. AC units should also be cleaned at least twice a year to reduce accumulated dust that can lower efficiency. The Bangkok supplier also advises users to make sure they check electrical wires for any damage, install a ground wire if they haven’t already done so, and unplug their appliances when they finish using them or when they are away.

More info on safe and efficient electricity usage can be found at MEA’s Facebook page, Line: @meathailand and Twitter: @mea_news, or contact MEA’s call centre on 1130 at any time.