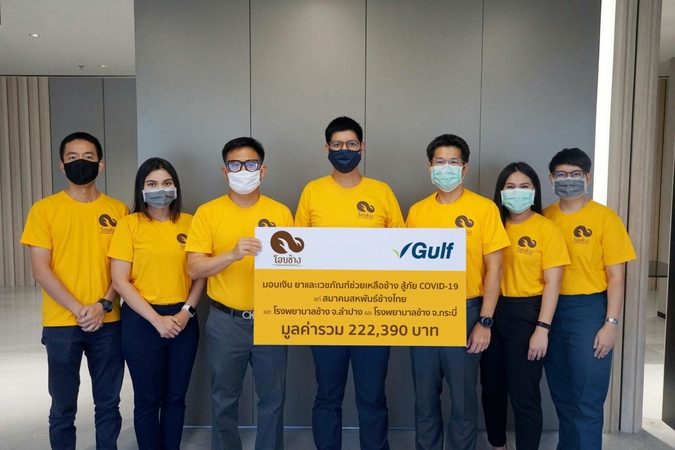 Gulf Energy Development Pcl has expanded its Aob Chang Project to help more elephants, the national symbol of Thailand, amid the Covid-19 pandemic.

More than 1,000 elephants across Thailand are reportedly affected by food and medicine shortages. 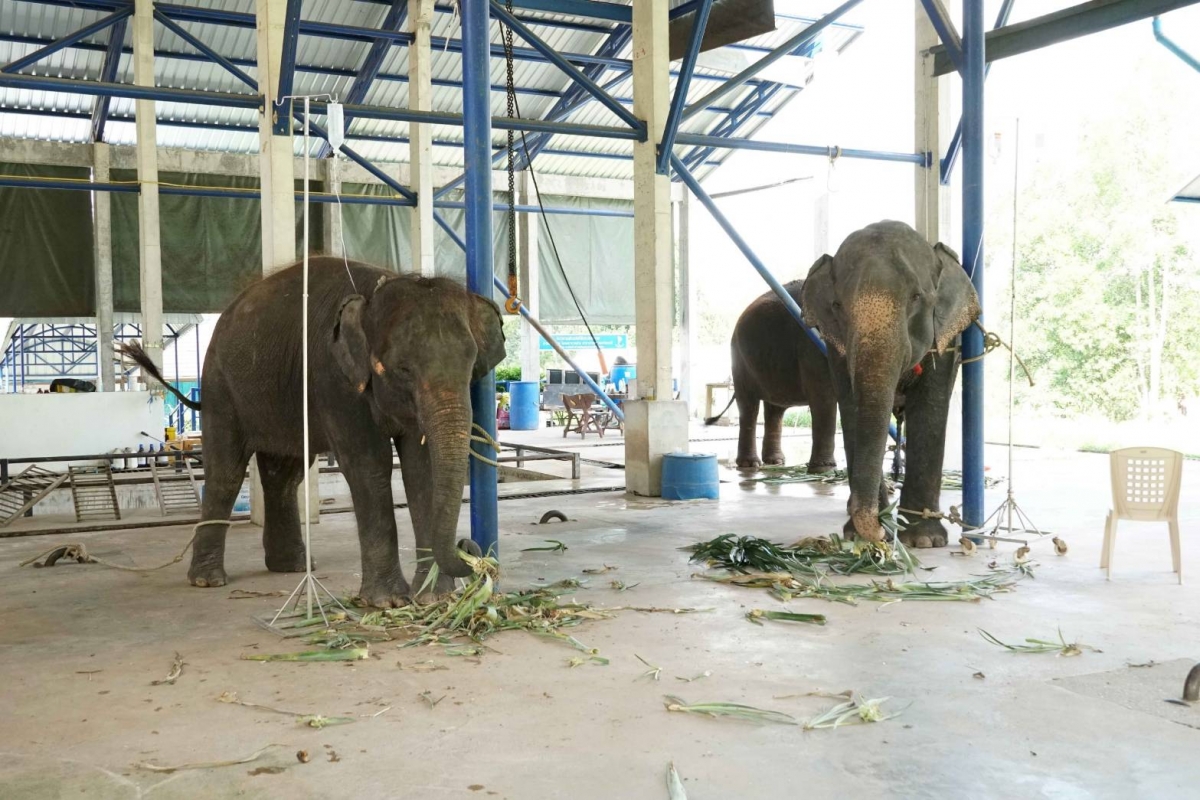 Under its Aob Chang Project launched in 2013, Gulf Group is donating medicines and veterinary supplies worth a total of Bt222,390 to the National Elephant Institute’s elephant hospitals in Lampang province, the Elephant Hospital southern branch in Krabi province as well as the Thai Elephant Alliance Association in Chiang Mai province. 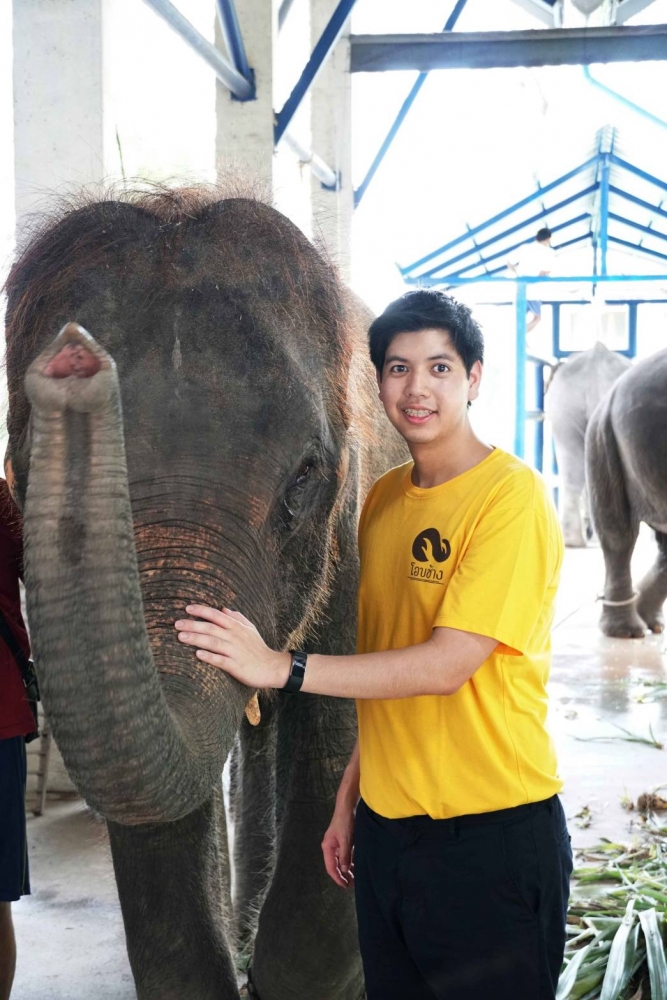 Sitamon Ratanavadi, corporate social responsibility assistant at Gulf, stated on behalf of Sarath Ratanavadi, chief executive officer, Gulf Energy Development Pcl, “There are thousands of Thai elephants that have been affected by the Covid-19 crisis, whether it be through lack of food, medicine or proper care. Gulf recognises the need to address this problem and has therefore joined with the Aob Chang Project, which has worked to help Thai elephants even before the outbreak of Covid-19, to donate money to aid these elephants. Gulf Group is ready to play a part in supporting all those affected -- humans and animals.” 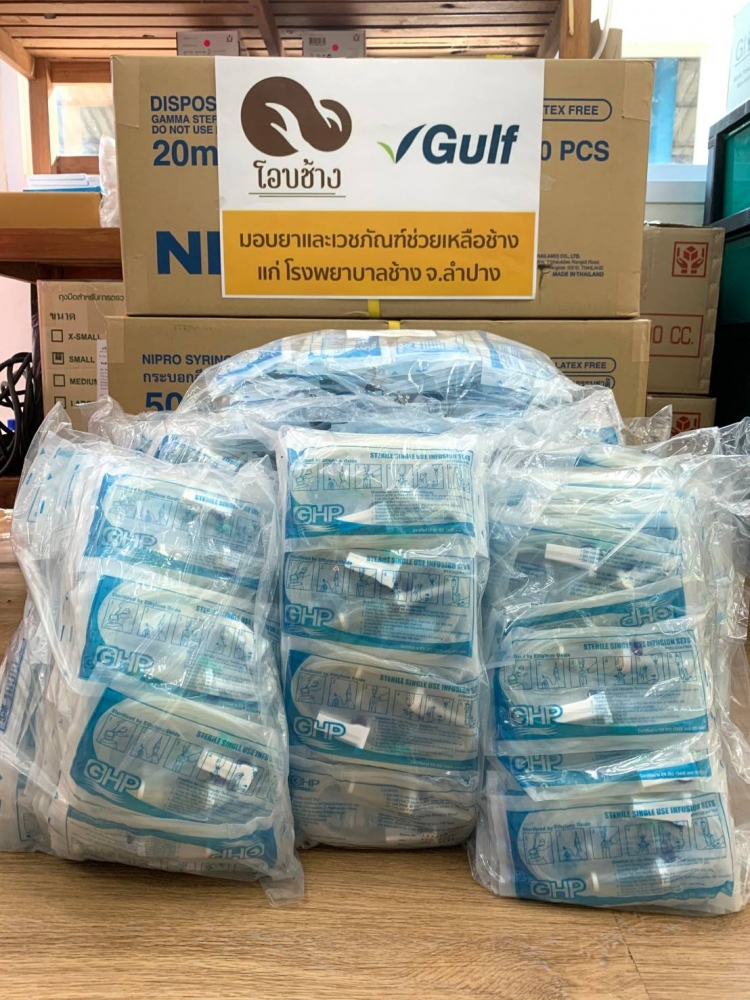 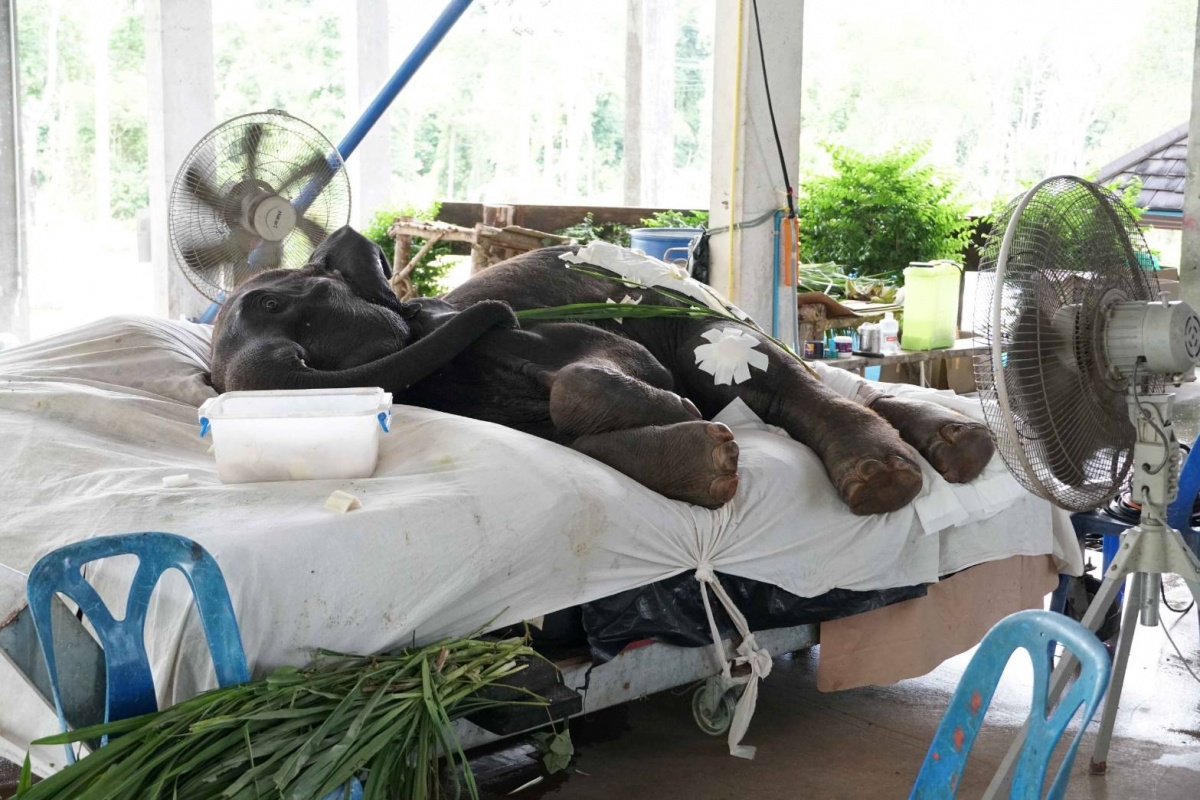 Gulf Group said it has helped various sectors in the fight against Covid-19 with over Bt49 million financial support support for the procurement of medical equipment, donations of alcohol sanitising gel to small hospitals in Pattani and Yala provinces, as well as cloth face masks for subdistrict health screening teams in 10 provinces. In addition, Gulf Group has pledged to provide over 120,000 meals to poor urban communities across Bangkok.