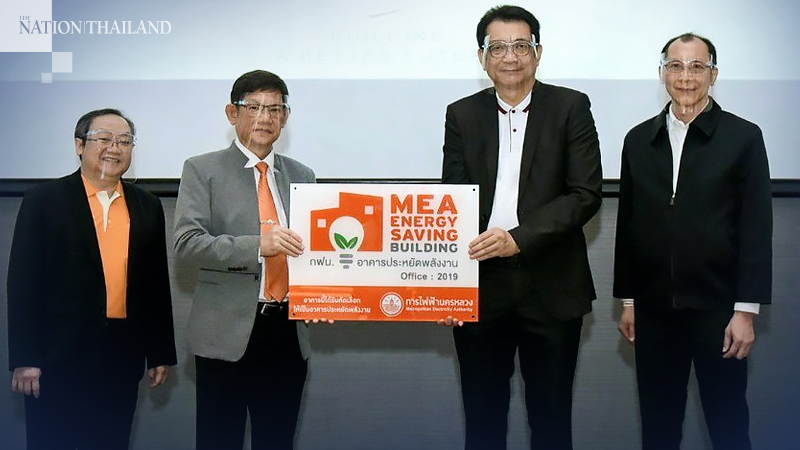 “MEA has organised the MEA Energy Saving Building campaign every year since 2012 to reward buildings in MEA’s jurisdiction [Bangkok, Nonthaburi and Samut Prakan] for demonstrating effective usage and conservation of energy,” said Santi. “The winner of each category can display the badge on their building as proof of their efforts and to assure customers of efficient energy management within the facilities.” 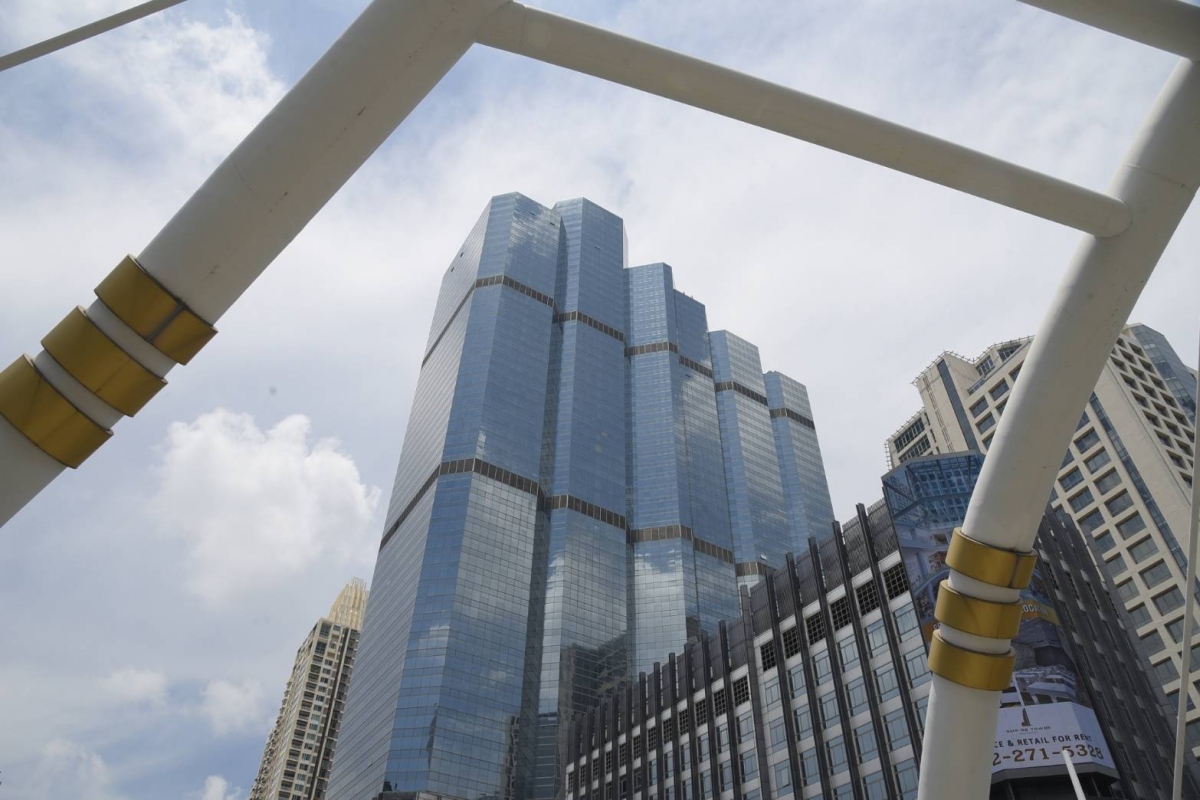 Since the start of the campaign, 366 buildings have entered the competition and 203 have met MEA Index standards.

“The campaign has helped reduce energy usage by 39.46 million units or Bt154 million, as well as reducing emissions of carbon dioxide by over 23,000 tonnes,” he added.

Next year MEA is planning to add another tier of awards to the campaign, called MEA Energy Saving Building Plus, in which winners must demonstrate both efficient energy usage and efforts to reduce PM2.5 dust particles within the building.