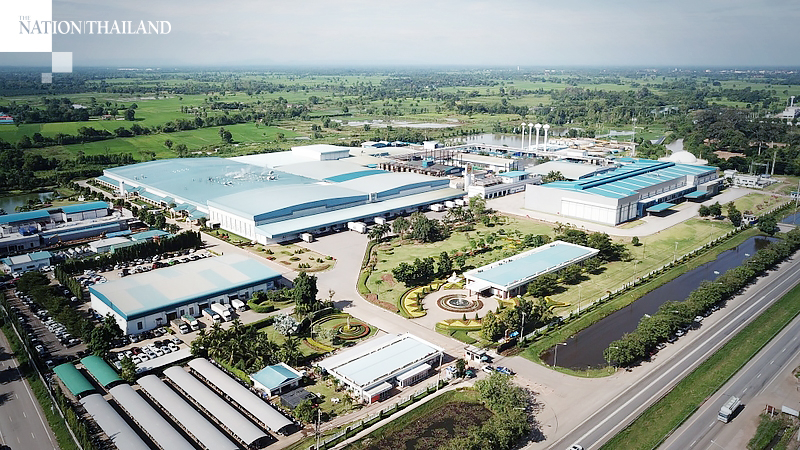 CPF (Thailand) (CPFTH), a subsidiary of Charoen Pokphand Foods (CPF), has signed up with the Securities and Exchange Commission (SEC) to offer unsubordinated and unsecured debentures to institutional investors and/or high-net-worth investors.

The offering comprises five series of debentures with tenors of four years and six months, seven years, 10 years, 12 years and 15 years, all of which have been assigned a credit rating of A+ from TRIS Rating.

CPFTH has appointed Krungthai Bank, Kasikornbank, Siam Commercial, Government Savings Bank, CIMBThai Bank, TMB Bank and Phatra Securities as joint lead arrangers for this batch of debentures, which should be offered by August 20.