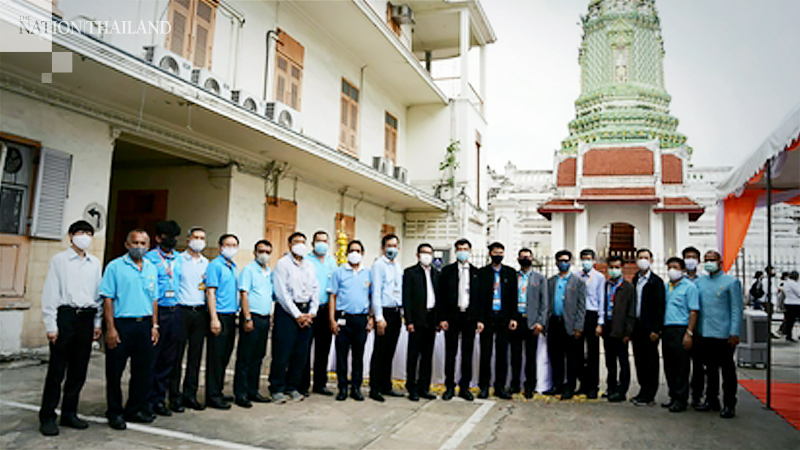 The Metropolitan Electricity Authority (MEA) on Monday (August 10) launched the survey and restoration project of Building 1 at MEA Wat Liab branch in Bangkok’s Phra Nakhon district together with officials from the Department of Fine Arts and Engineering Institute of Thailand with the aim to use it as the location for Thailand Electricity Museum.

“The head office of MEA Wat Liab branch is an old building aged over 100 years,” said Thepsakdi Thitaraksa, MEA deputy governor. “It was the location of the first power plant in Thailand owned by the Siam Electricity Ltd, who produced and distributed electricity, as well as sold electrical appliances and operated tram services in Bangkok. 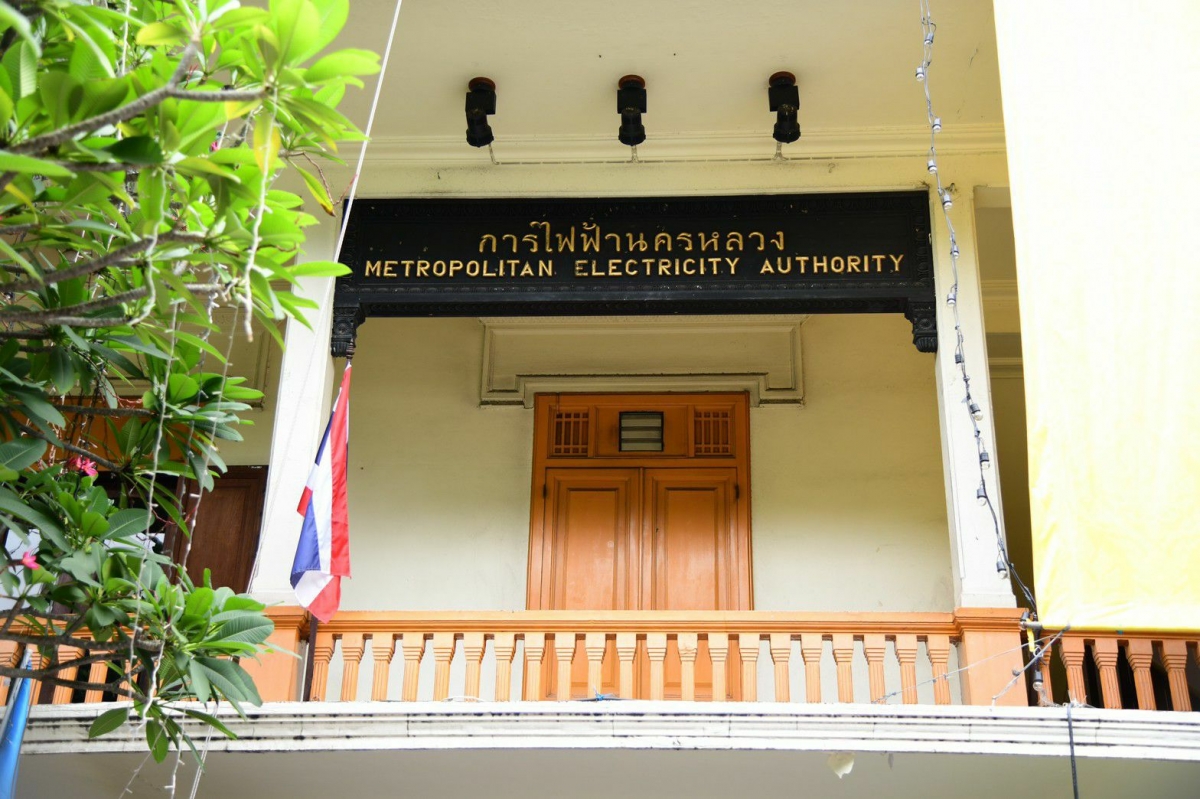 He revealed that the building was built in the reign of King Rama V and is among the first reinforced concrete buildings in Thailand. “The three-storey building features beautiful architecture of Thai-Western classic style that carries historical significance regarding the modernisation of the country,” he said. “The MEA is planning to restore it into Thailand Electricity Museum to provide knowledge on the history of electrical technology in Thailand to interested people as well as serve as a new landmark in Bangkok’s Phra Nakhon district.” 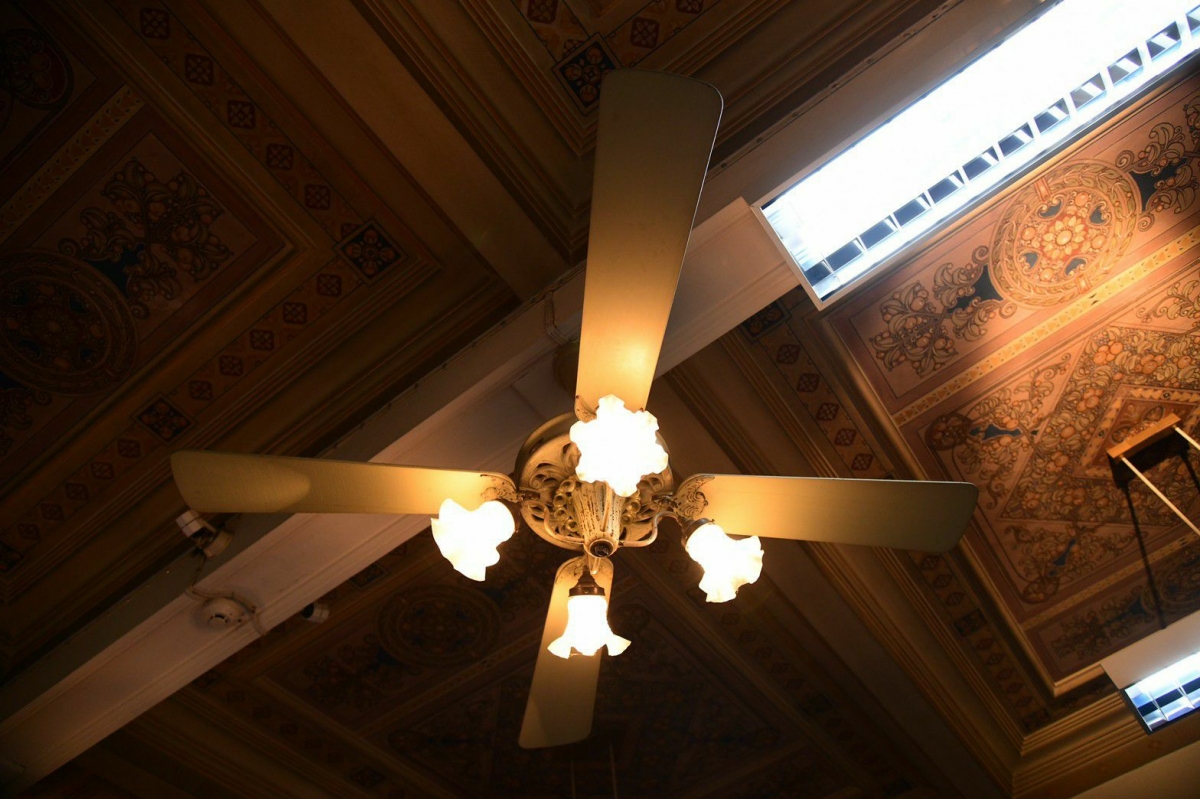 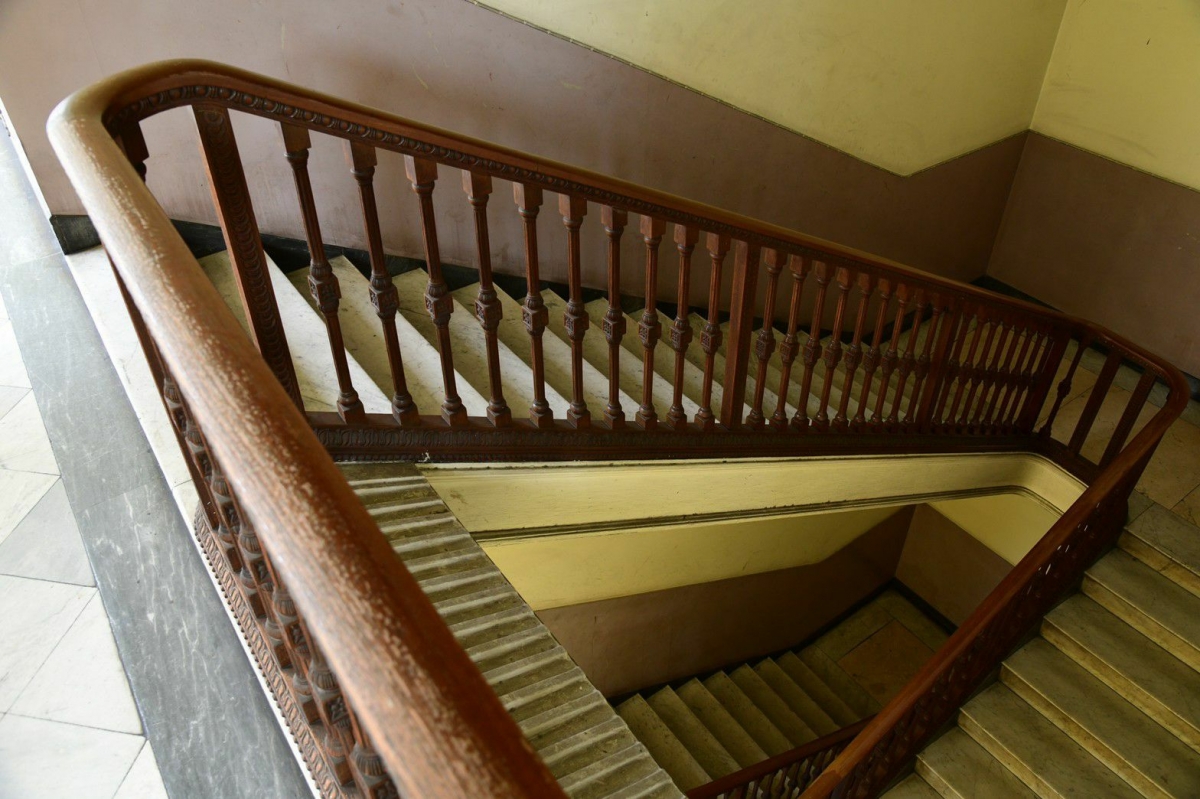