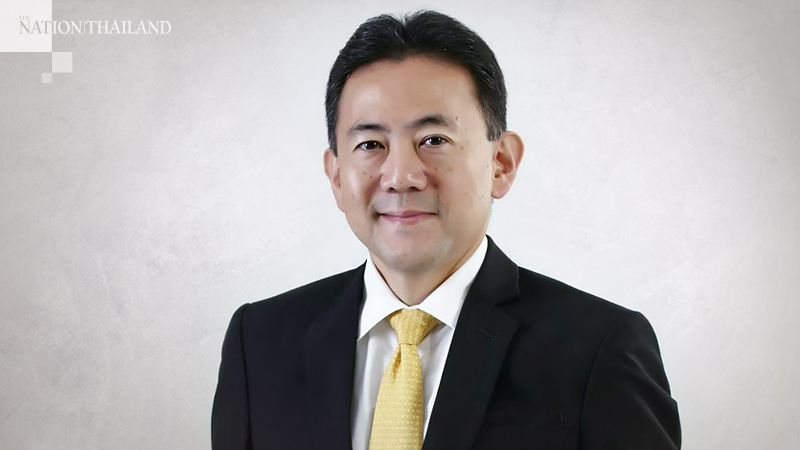 Thai students in Japan are being handed Bt29 million to help them get through hardships caused by the Covid-19 pandemic. The money is part of a Bt116-million relief fund organised by Mitsubishi UFJ Financial Group (MUFG), the major shareholder in Bank of Ayudhya (Krungsri), to aid Southeast Asian students in Japan during the virus crisis.

The donation will serve as financial aid for students experiencing economic hardship or disruption of their studies due to the pandemic.

The nationalities of the student beneficiaries correspond to four markets in which MUFG has made strategic investments over the past few years. MUFG said the donation underscores the group’s commitment to not just economic growth but social well-being in the markets in which it operates. Since 2012, MUFG has invested more than US$14 billion (Bt435 billion) in leading banks in these four countries – VietinBank in Vietnam, Krungsri in Thailand, Security Bank in the Philippines and Bank Danamon in Indonesia.

“As a global bank with deep roots in Asia, MUFG is fully committed to supporting the sustainable development of the communities that it operates in,” said Noriaki Goto, Krungsri’s vice chairman and MUFG Bank’s regional executive for Asia Pacific.

“Just as we are working closely with clients to build resilience in their businesses during these trying times, we hope that this support package will not only provide some measure of relief to students in need but demonstrate our long-term commitment to the deepening of bilateral ties between Japan and key Southeast Asian markets in the MUFG network. This donation is also a show of solidarity with our strategic partner banks, which have been doing admirable work in supporting the relief efforts in their own communities.”