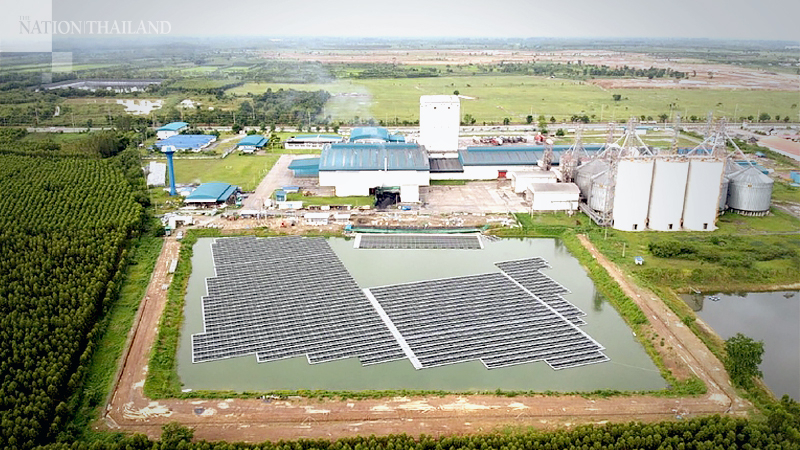 EA’s subsidiary, EA Renewable, owns a 40 per cent stake in TF Tech, an associate of TFG.

The four TFG factories in the project include two feed plants, one each in Suphanburi and Prachinburi, and one chicken slaughterhouse in Prachinburi. The solar systems began operating in these three sites in November last year.

The fourth site is a chicken slaughterhouse in Kanchanaburi, where the solar system began operating in December.