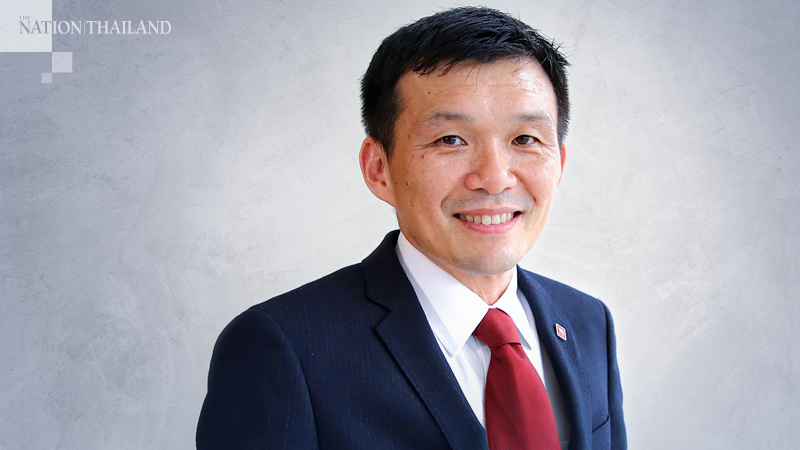 CIMB Thai Bank on Friday announced the appointment of Paul Wong Chee Kin as its president and CEO, effective from February 1.

He succeeds Sutee Losoponkul, who took over as acting president and CEO in September last year following the departure of the previous CEO, Adisorn Sermchaiwong.

Sutee will remain with CIMB Thai and assume the role of adviser to the president and CEO, effective February 1. CIMB Group said the appointments have been approved by the Bank of Thailand.

Wong is currently CIMB’s group chief operations officer, overseeing activities across functions in the areas of payments and digitalisation as well as strategy, customer delivery and process improvements.