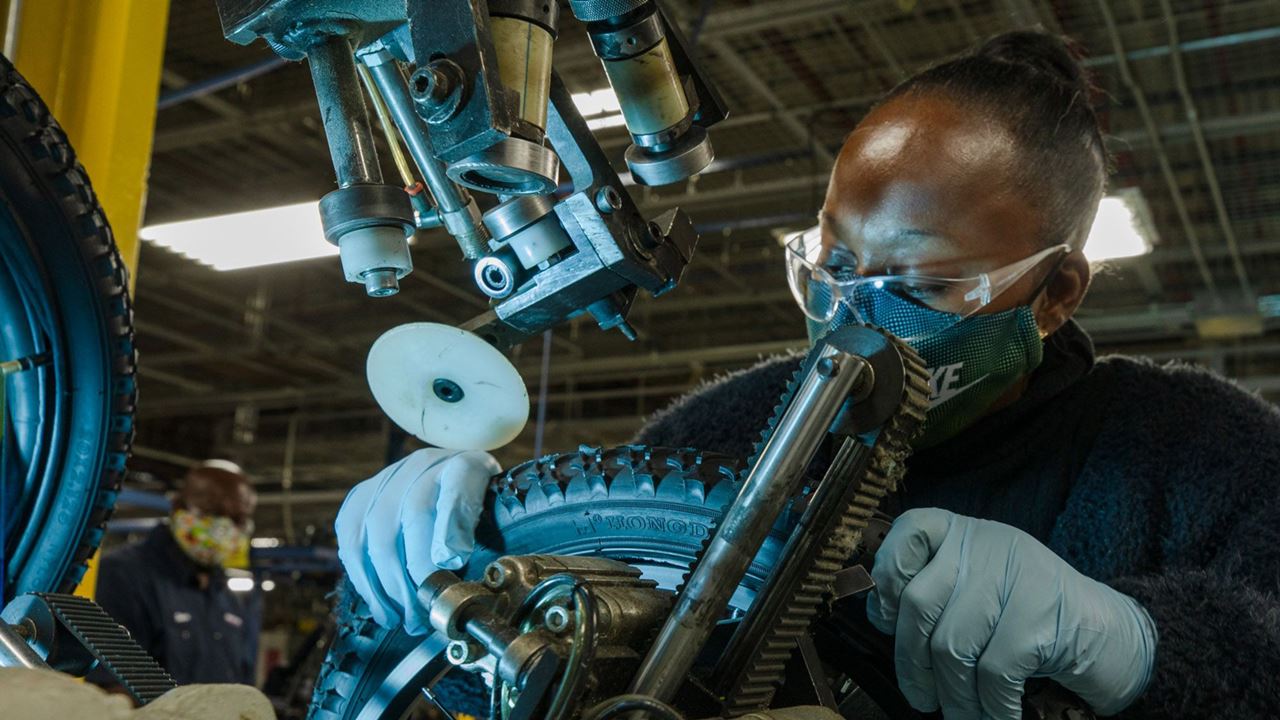 U.S. initial jobless claims are higher than estimates at 411,000

Applications for U.S. state unemployment insurance fell slightly last week, though were higher than forecast, as the labor market meanders toward a full recovery.

Initial claims in regular state programs decreased by 7,000 to 411,000 in the week ended June 19, Labor Department data showed Thursday. The median estimate in a Bloomberg survey of economists called for 380,000 new applications. The prior week's claims were revised up to 418,000.

Weekly unemployment claims have fallen considerably since the beginning of the year as health concerns abate and businesses like restaurants return to full capacity. Still, the initial claims remain significantly higher than they were before Covid-19 and many employers say they are having trouble finding workers.

Continuing claims for ongoing state benefits fell by 144,000 in the week ended June 12 to 3.4 million.

Stock futures remained higher after the jobless claims report and other economic data.

States across the county are ending enhanced federal unemployment benefit programs amid an ongoing debate about whether the programs are restraining hiring. Overall, 26 states will end federal programs before their official expiration date in September, which may start to bring continued claims figures down considerably in the coming weeks.

Missouri, Mississippi and Iowa -- which ended federal programs on June 12 -- all posted declines in claims for pandemic unemployment assistance.

Declines for initial claims were widespread, with states including California, Florida and Ohio posting some of the biggest drops. Pennsylvania posted the biggest gain in applications last week.

Federal Reserve officials are focused on achieving maximum employment, which they define as a "broad and inclusive goal." In a congressional hearing Tuesday, Chair Jerome Powell said that the labor market has a long way to go and needs continued support.

"The very quick job gains of the early recovery essentially involved going back to your old job," Powell said. "Now it's actually finding new jobs and that's a matching function that is more labor intensive and time consuming."