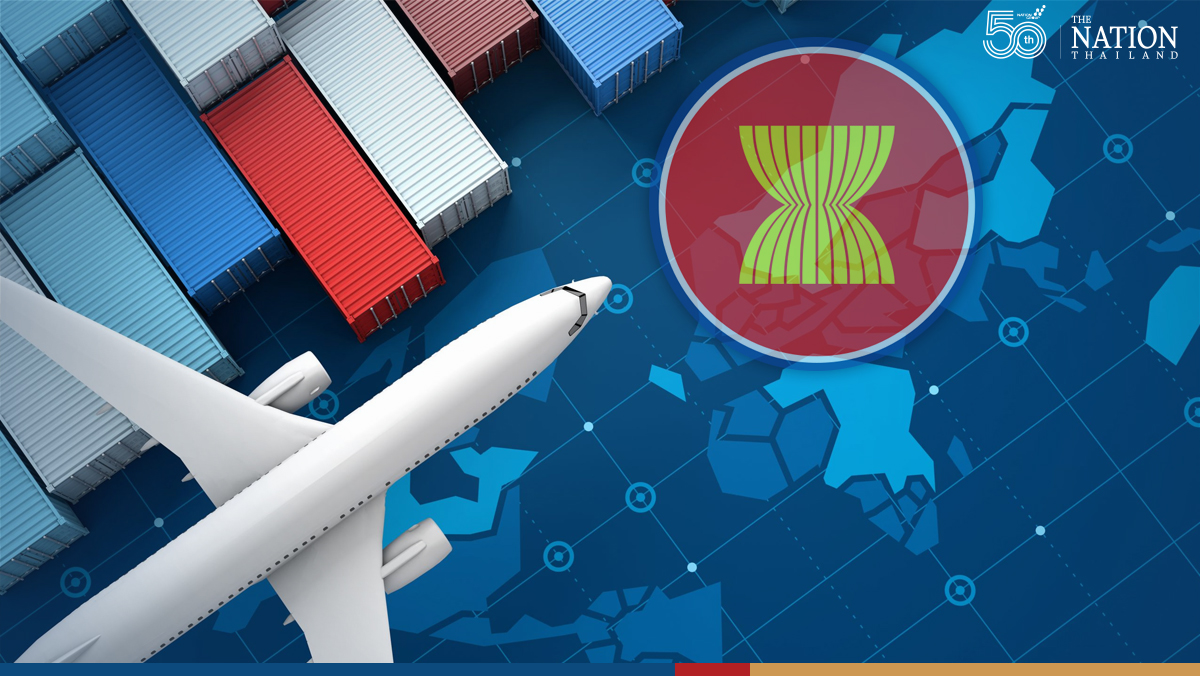 The main factor contributing to the continued growth of Thai exports is the ongoing implementation of the ministry's export promotion plan as well as the expansion of the global manufacturing sector, the ministry said.

The global manufacturing purchasing managers index has hovered above 50 for 12 months straight. Productivity, orders and employment in many countries are all increasing, especially in key trading partners such as the US and Europe.

In addition, the baht has been depreciating, which has become a factor in boosting the Thai export sector, the ministry said.

Within Asean, Thailand's exports ranked second after Indonesia, which grew 54.46 per cent, while Vietnam, Thailand's main competitor, and Singapore grew 20.40 per cent and 27.77 per cent respectively.

Phusit Ratanakul Sereroengrit, director-general of Trade Policy and Strategy Office, said on Saturday that the main reason for the Asean market continuing to expand amid the severe Covid-19 pandemic was the expansion of industrial product exports, especially cars, equipment and components by 140 per cent, refined oil 154 per cent, computers 82 per cent, plastic beads 87 per cent, and chemicals 86 per cent.

The export outlook for the second half of the year is bright as a result of exports of industrial products for the sixth straight month, indicating a recovery in economic activity. Energy prices too rose as demand increased in several countries with the easing of lockdown measures, a positive factor for oil-related exports especially in the Asean market, Phusit said.