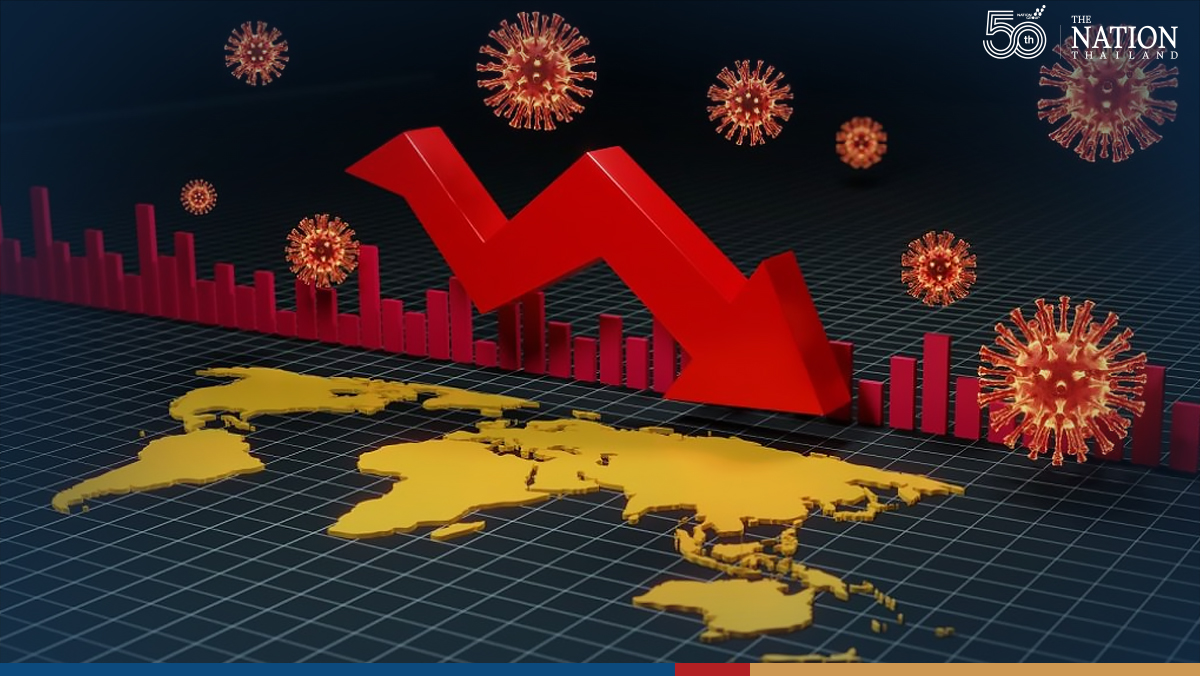 The Thai economy in June continued to feel the impact of Covid-19, Fiscal Policy Office (FPO) revealed on Wednesday.

The impact was reflected in the slowdown in private spending, especially private investment. However, exports continued to expand at a high rate, the FPO added.

Private consumption indicators in June continued to expand from the same period last year, with car sales and newly registered motorcycles rising 20.6 per cent and 24.5 per cent respectively.

Meanwhile, VAT collection expanded at a slower rate of 5 per cent per year, and the Consumer Confidence Index dropped to 43.1 from 44.7 in the previous month as consumers worried about the unresolved virus crisis.

The supply side of the Thai economy, including agriculture, also showed signs of expansion from the same period last year.

The Agricultural Production Index in June rose 3.9 per cent year on year and 4.5 per cent from the previous month after eliminating seasonal effects from rubber, oil palm, cassava and livestock production.

In the tourism sector, 5,694 foreign visitors arrived on Special Tourist Visas (STV) in June, including Thailand Privilege cardholders and business travellers. Most were from the United States, United Kingdom and Asean countries. The Phuket Sandbox scheme attracted 11,585 foreign tourists to Thailand from July 1-25.

Meanwhile, the Industrial Confidence Index for June dropped to 80.7 from 82.3 in May as operators worried over Covid-19 outbreaks in the manufacturing sector.

However, economic stability remained sound, the FPO said. This was reflected by a headline inflation rate of 1.2 per cent and core inflation of 0.5 per cent. The ratio of public debt to GDP at the end of May stood at 55.4 per cent, still below the 60 per cent financial safety threshold.

This was reflected in international reserves which stood at a high level of $246.5 billion at the end of June.