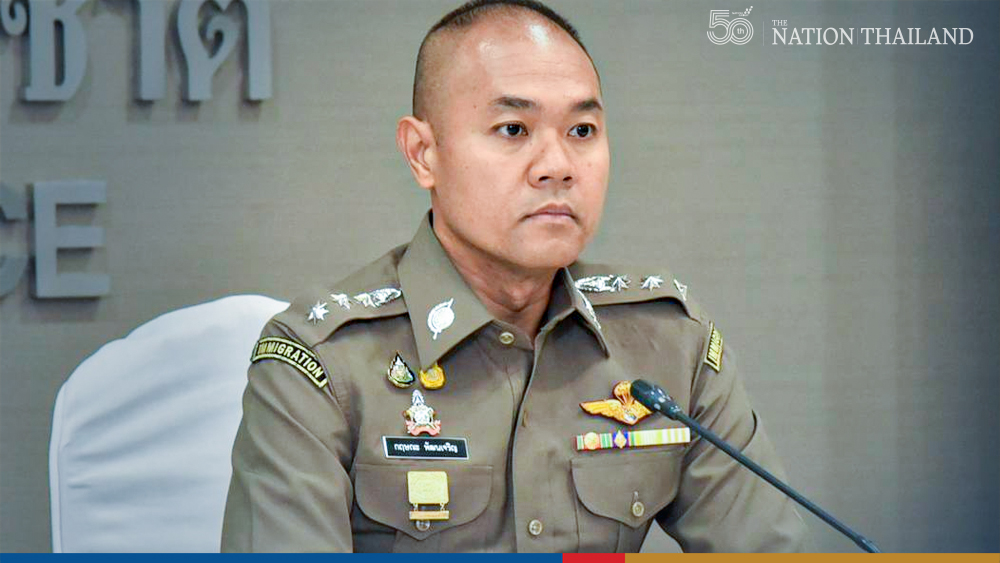 Three Myanmar reporters and two associates charged with illegally crossing the border will not be deported back to their country immediately, a Royal Thai Police spokesman revealed on Tuesday.

Police sent the case to Chiang Mai district court on Tuesday but were told to detain the journalists for investigation, which could take up to 30 days.

The clarification came in response to a Foreign Correspondents Association of Thailand (FCCT) statement calling on Thai authorities to release and offer protection to the reporters, who were arrested in Chiang Mai on Sunday.

The three journalists had covered anti-coup demonstrations in Myanmar and would face arrest or worse if deported, said their employer DVB (Democratic Voice of Burma), which has been banned by the Myanmar regime.

All were arrested and sent for Covid-19 tests after confessing to entering the country via a natural border crossing, said the spokesman.

Police will now consider whether there is a legal basis to deport the reporters, he added. At this time deportation was not being considered, Krisana said.

The Thai Foreign Ministry said “humanitarian” solutions were being sought for the case.