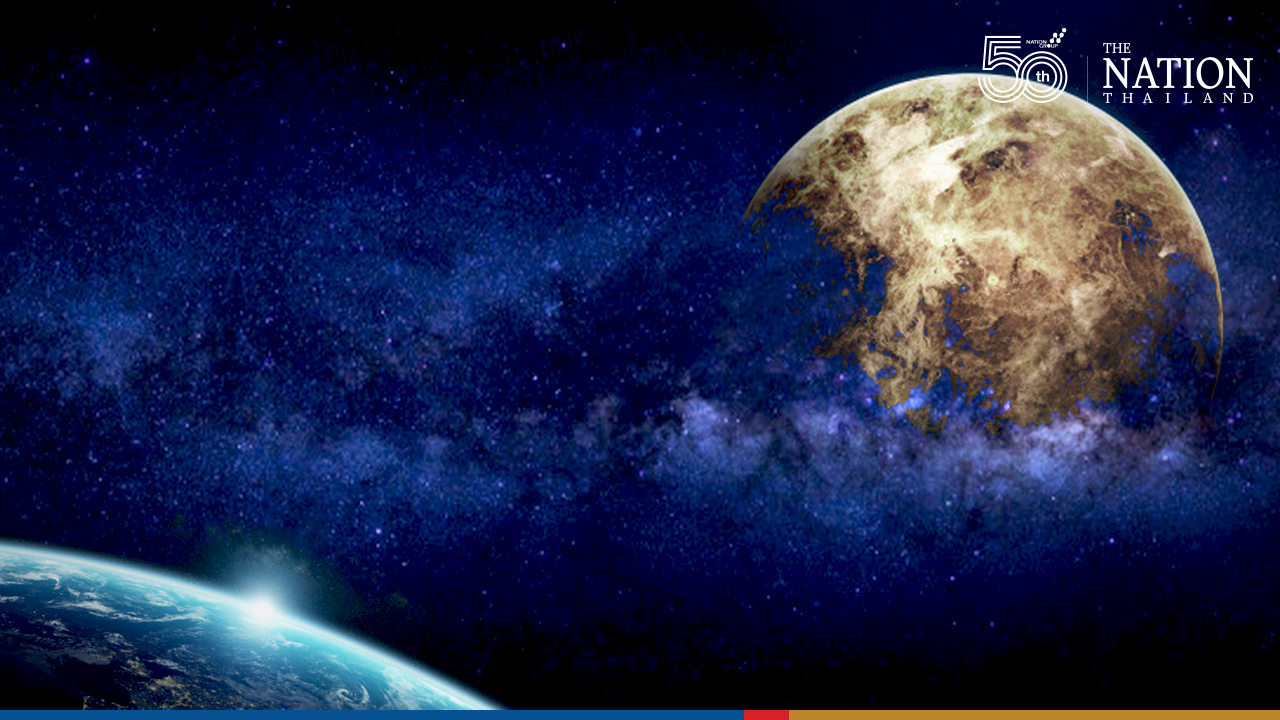 For years, Mars has been all the rage at NASA. The space agency sent a series rovers there, including Perseverance, a car-sized vehicle that landed earlier this year with a small helicopter attached to it. The space agency has been focused as well on the moon and has vowed to return astronauts there in the coming years for the first time since 1972.

But on Wednesday NASA administrator Bill Nelson said the space agency would set its sights on a world that has not received much attention in decades: Venus, the fiery mystery of a planet that's Earth's closet planetary neighbor. In an address at NASA headquarters, Nelson said the agency would send not one but two missions there in an effort hailed by scientists as long overdue.

NASA has not sent a probe to Venus in more than 30 years despite its relative proximity and the belief among many that studying what takes place there might help scientists better understand Earth. Though Venus is "hot, hellish and unforgiving" in NASA's words, it has "so many characteristics similar to ours."

Nelson said the missions would study "how Venus became an inferno-like world capable of melting lead at the surface. . . . We hope these missions will further our understanding of how Earth evolved and why it's habitable when others in our solar system are not."

To investigate how Venus evolved, NASA said it is funding two missions. One, dubbed DAVINCI+, would send a probe plunging through the planet's dense atmosphere to understand why it is, as NASA said, "a runaway hothouse compared to the Earth's." The mission's name is an acronym for Deep Atmosphere Venus Investigation of Noble Gases, Chemistry and Imaging Plus.

The mission would also study whether the planet ever had an ocean and take high-resolution images of the surface in an effort to understand if the planet's surface is made up of plates that shift over eons similar to the makeup of Earth.

The second mission is called VERITAS and would map Venus' topography with radar to chart its elevations as well as map infrared emissions to study rock types. VERITAS stands for Venus Emissivity, Radio Science, InSAR, Topography, and Spectroscopy.

"It's astounding how little we know about Venus, but the combined results of these missions will tell us about the planet from the clouds in its sky through the volcanoes on its surface all the way down to its very core," said Tom Wagner, a scientist at the space agency who was involved in picking the missions. "It will be as if we rediscovered the planet."

The Venus missions were chosen among a group of finalists that also included a mission that would have explored Jupiter's moon, Io. Another would have studied Triton, an active icy moon of Neptune.

But Venus, which Nelson said was "an emerging area of research for NASA," won the day. NASA said it would award approximately $500 million for each of the Venus missions for development, and that they would launch in the 2028-2030 time frame. Lockheed Martin would design, build and operate both spacecraft, the company said.

The Soviet Union was intensely interested in Venus, sending more than 30 spacecraft to fly by or land on the planet between 1961 and 1985, according to a timeline posted on the NASA website. NASA, which sent probes into the Venusian atmosphere in 1978, last dispatched a spacecraft to Venus in 1990. That craft, Magellan, orbited the planet for four years, mapping it, before plunging into the atmosphere and burning up.