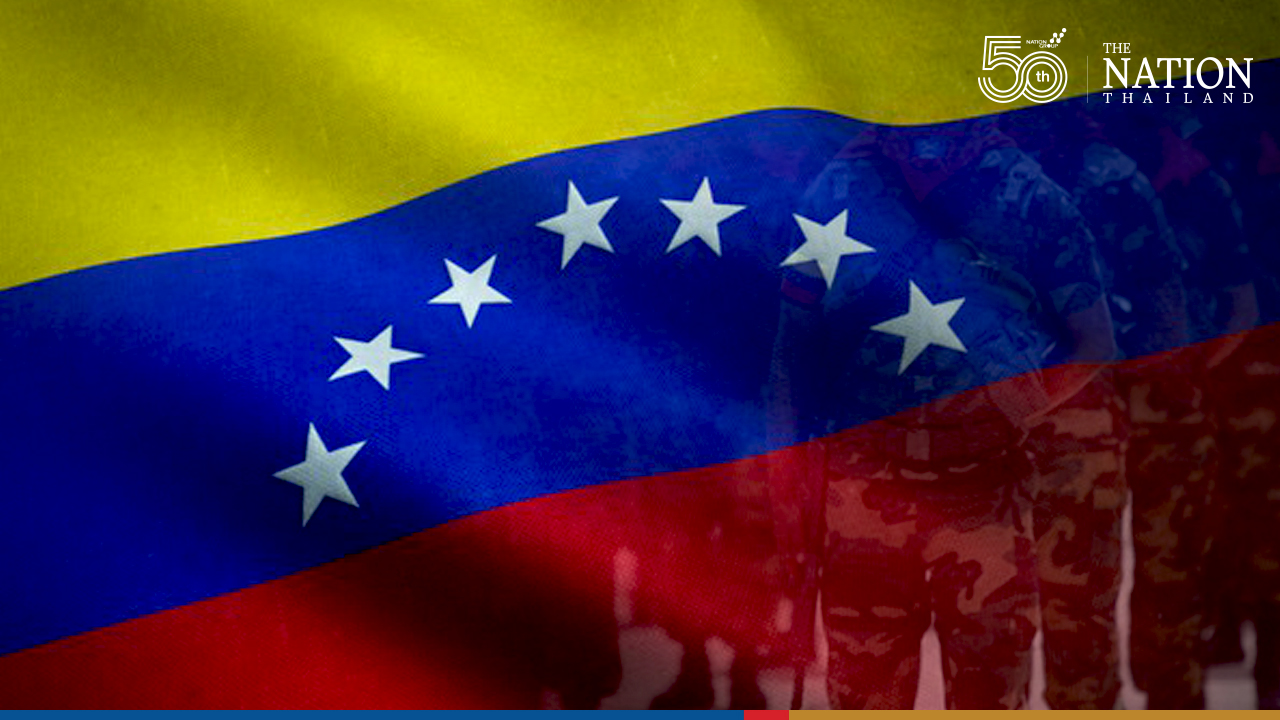 Three days of intense fighting between state security forces and armed criminal groups in the most populous district of Venezuelas capital has left more than 20 people dead and dozens displaced in the nations latest escalation of gang violence, officials said Saturday.

Since Wednesday, gunshots have blared throughout much of Libertador as gang members operating from Cota 905, a slum in the southwestern part of the city, and several adjacent neighborhoods, exchanged gunfire with police and military forces.

By Friday afternoon, state security was able to penetrate the maze of houses that compose the hill-hugging sector of Cota 905, seizing ammunition, weapons and even an ocelot kitten - a threatened feline species - local media reported.

At a briefing aired on state television Saturday, Interior Minister Carmen Meléndez said 22 "delinquents" had been killed as well as a sergeant with the National Guard and three police officers. Meléndez sat next to tables displaying bullets, weapons and drugs authorities said had been seized. Twenty-eight people were injured during the ordeal, which the minister said involved 3,110 officers from various state agencies.

This latest burst of violence comes as Venezuela remains mired in a deep political, economic and humanitarian crisis. In recent years, Maduro has tightened his grip over the nation's institutions, but he is still struggling to assert state control in long-neglected parts of the country - and even in the capital. Analysts believe the gangs are attempting to gain broader territorial control amid a power vacuum fueled by lack of policing.

Preliminary information from security analysts indicates the violence may have sparked after a feared gang leader was injured in a standoff with police.

"That unleashed their fury," said Luis Izquiel, a lawyer and professor of criminology at the Central University of Venezuela. "But it's also the case that they wanted to expand their territory to the neighboring slum, La Vega, which is larger, more consolidated, more commercial and has more people than Cota 905."

As bullets began flying, people hit in their bathrooms and underneath beds. Others fled and began walking to the city's downtown plazas - mattresses and other belongings in hand.

"A night of sleeping in the streets is better than waking up dead," one displaced resident of El Cementerio told The Washington Post.

"I managed to leave with my family this [Friday] morning," said the resident, who asked not to be identified out of fear of retaliation. "Everyone immediately thinks we're criminals because we live in Cota 905, but it's the gangs - they have no shame. They force us to pay ransom and they control all of our lives. We can't count on the police because, if we denounce the crimes, we get killed. My neighbor tried and he got shot through his skull."

Since the conflict erupted, Alfredo Infante, a priest in a community near standoff, has listened to harrowing testimonies from parishioners and their families. One woman said her home had been stormed and her possessions robbed. Another wondered if it was safe to sleep inside. Others prayed that God would protect them.

"These have been very difficult days, and a lot of people are stuck between the bullets flying from both sides," Infante said. "It has been a war that has disrespected all of the humanitarian codes."

Such experiences underscore how the estimated 300,000 people in Cota 905 are often caught in the crossfire between two violent actors fighting for control.

Following the government's decision to withdraw security forces as part of the 2013 "Peace Zones" policy, gangs stepped in and now hold a monopoly on power in the area, Izquiel said.

"The government negotiated with the gangs, and withheld all the security forces in exchange for these groups diminishing violence and letting go of their weapons," the criminology professor said. "This was an inflection point - it allowed the gangs to strengthen their grip, and it completely backfired."

Now, neighborhoods are presided over by mega-gangs - large criminal groups composed of several smaller ones. The gangs often exert social control through nonviolent means, like handing out food and giving toys to kids during national holidays.

"They basically operate under a feudal system that provides some sense of normalcy to people," he said. "They'd rather live under a system they know how to navigate than under an unknown one in which violence is rampant."

"We ask the police to withdraw from Cota 905," they screamed into a megaphone while beating pans. "Stop this violence."

For Paola Bautista de Alemán, president of Instituto FORMA, a Venezuelan think tank dedicated to economic, social and political studies, people's skepticism of state actors stems from the violent ways in which they have attempted to regain control.

"And now we see people who have endured at least 48 hours of pure violence," she said.

According to a United Nations fact-finding mission, Venezuela has one of Latin America's highest rates of killings by state agents. The country's police and security forces killed more than 20,000 people between 2016 and 2021, alleging "resistance to authority," the investigation concluded.

The 411-page report details how many young men, targeted "due to the real or perceived involvement in criminal activities," were killed as security forces unexpectedly barged into houses during crime-fighting operations. A common practice was to cover up extrajudicial executions by planting weapons and shooting at walls to simulate a confrontation.

Maduro, for his part, hailed the operation in Cota 905 a victory.

"Venezuela today more than ever is stronger from a constitutional perspective," he wrote on Twitter. "Up against terrorism, Peace will always win."

The standoff, nonetheless, left many on edge. Some bullets pierced apartment windows - reminding inhabitants of war-mired zones abroad. The gunfire was even audible from surrounding middle-class neighborhoods.