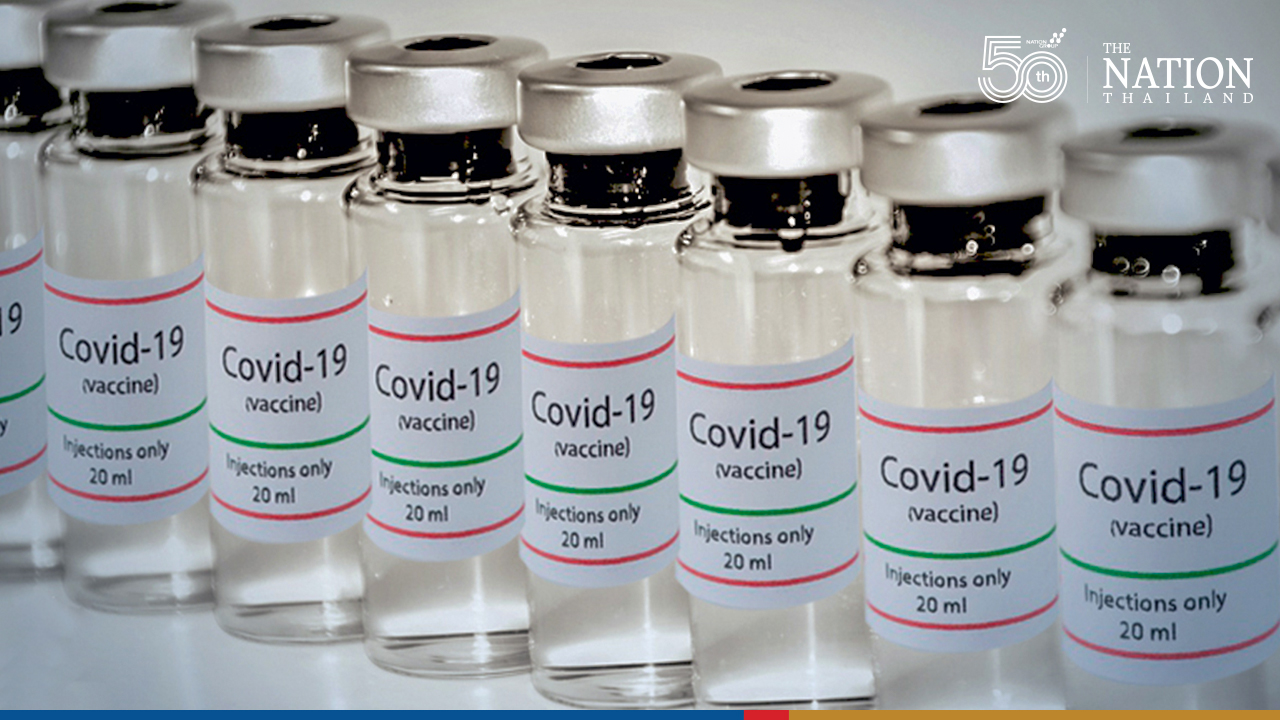 An urgent global effort to rebalance the inequity between rich, vaccinated nations and poor nations sliding further into pandemic misery is colliding with an immovable calendar conflict: the European summer holiday.

Next week World Trade Organization delegates are planning to depart Geneva for their August break and, in doing so, pause their fractious debate over a proposal to waive intellectual-property protections for covid-19 shots until the second week of September.

Before they leave, members will adopt a report that acknowledges they've made scant headway on the proposal aimed at making doses more widely available, which the world's top health expert says is critical to ending a "moral failure."

"With so many lives on the line, profits and patents must come second," World Health Organization Director General Tedros Adhanom Ghebreyesus said during a virtual summit last week.

WTO Director General Ngozi Okonjo-Iweala previously urged ambassadors to shorten their usual six-week summer holiday to focus on pressing issues like the waiver. Nevertheless, members aren't planning to reconsider the matter until the week of Sept. 6, according to officials familiar with the planning.

"August doesn't matter in Geneva; it doesn't matter if people are dying around the world," said Shailly Gupta, a spokesperson at Médecins Sans Frontières. "We hope members will move at a faster pace."

Disagreement persists on the fundamental question of whether a waiver is the "appropriate and most effective way" to address the shortage of vaccines, according to a draft status report produced by Dagfinn Sørli, the chairman of WTO council on Trade-Related Aspects of Intellectual Property Rights, or TRIPS.

That split could sink prospects for an ambitious vaccine waiver because WTO decisions must be taken on the basis of consensus -- which means any of the 164 members can veto a final agreement for any reason.

"The WTO's response to covid is the most critical issue before our organization right now," WTO spokesman Keith Rockwell said a phone interview. "Millions have died and lives are at stake. Finding a pragmatic outcome by December is essential."

Proponents of the waiver had hoped to conclude their negotiations by the end of July and are now criticizing the European Union and other developed nations for sandbagging the talks.

The European Commission, which opposes a WTO TRIPS waiver, has proposed a series of measures that it argues will create greater legal certainty for nations to leverage existing trade tools in order to expand their production capacities.

"The EU is not interested," Gupta said. "Switzerland, Norway and the United Kingdom are not engaging. They're saying: 'This or that won't work; the waiver won't work.' There is no intention of engaging."

A spokesman for the EU mission in Geneva declined to comment.

Critics counter that the proposal from Brussels is a distraction to redirect focus from India and South Africa's earlier waiver proposal and to prevent members from engaging in more detailed negotiations.

"The EU's actions are incredibly cynical and dangerous," said Lori Wallach, the founder of Public Citizen's Global Trade Watch. "They have submitted a paper that basically conflicts with the text-based negotiations by saying 'We don't want a waiver.'"

The U.S., meanwhile, has taken a back seat in the process and enthusiasm about Washington's engagement on the issue has begun to wane in the three months since Trade Representative Katherine Tai announced American support for a waiver.

Though Tai's surprise announcement briefly knocked shares of Moderna Inc., Pfizer Inc., and BioNTech SE, the stocks quickly rebounded and all are now trading at or near their highest levels of the year.

"People feel that message from Ambassador Tai is not playing out on the ground or being implemented in a meaningful way," said Thiru Balasubramaniam a managing director at Knowledge Ecology International in Europe.

"U.S. support for waiving intellectual property protections for coronavirus vaccines provided important momentum for the WTO process," U.S. Trade Representative spokesman Adam Hodge said via email. "We remain deeply engaged in discussions towards finding consensus while the Biden-Harris Administration continues to ramp up our efforts to donate doses and expand the manufacturing and equitable distribution of vaccines around the world."

Most nations producing the vaccines oppose a blanket waiver to the WTO's intellectual property rules because they say it would harm innovation, do little to expand access to vaccines and may even backfire.

Specifically, opponents to the waiver say it would create a chaotic patchwork of laws, unravel existing industry partnerships, lead to a supply crunch for scarce vaccine inputs and inject even more uncertainty into already complex arrangements.

There's also the possibility that an IP waiver could result in the production of counterfeit and substandard medicines, which could increase vaccine hesitancy that's already pervasive in even the world's wealthiest nations.

"Everybody knows IP isn't the problem and there is no quick fix to vaccinating the world with the latest technology," said Robert Grant, a senior director at the U.S. Chamber of Commerce. "Most governments know this but due to the political sensitivities they won't say it publicly."

Indeed, the waiver debate is a politically explosive issue for nations with high vaccination rates because they don't want to be seen as standing in the way of getting life-saving drugs to poor nations whose citizens are suffering at disproportionate rates.

To date, 75% of vaccines have been administered in just 10 countries and only 1% of people in low-income countries have received at least one dose, according to WHO statistics.

Drug manufacturers say they are working every day to address the real bottlenecks and are on track to deliver 11 billion vaccines by year-end -- enough to inoculate the world's entire adult population.

While diplomats go on holiday, the process of getting the vaccines out there hasn't stopped, said a spokeswoman for the International Federation of Pharmaceutical Manufacturers and Associations.