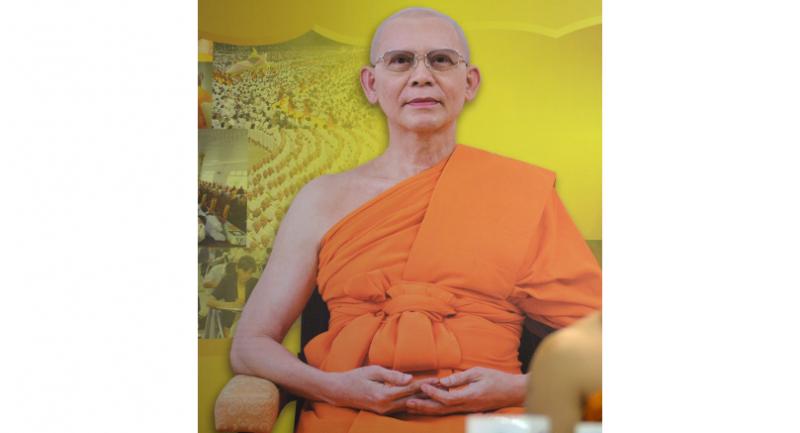 In response to a question about why the authorities could not just arrest the abbot, Prayut said the officers had to consider if such an operation would give rise to confrontation or injuries.

Instead, he said, the public should give the officers time to formulate a plan and decide on the right timing, instead of pressuring them.

“You should instead be pressuring the suspect to come out so others are not troubled or wounded. Come out to fight the legal battle, so it brings your problem to an end, rather than using the masses to fight back,” he said, adding that people, as citizens, should not block the authorities from doing their duty.