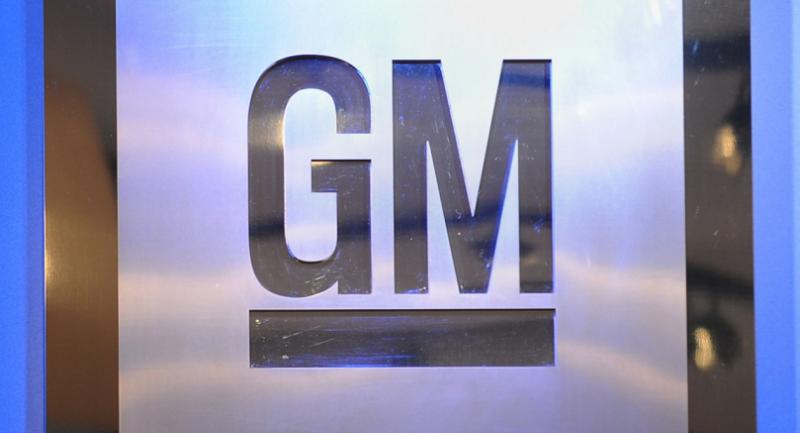 New York - General Motors (GM) is cutting about 1,300 jobs in the coming months in the face of slowing US sales, the largest US carmaker said Tuesday.

The layoffs are slated to reduce the workforce of 3,000 at the GM assembly plant in Hamtramck, Michigan, adjoining Detroit, a spokesman said.

The plant builds the small Volt and mid-size Impala under the Chevrolet brand, the Buick LaCrosse and the luxury Cadillac CT6.

Cheap petrol and easy credit have stoked a boom for years in the US car market, but interest rates have risen with more hikes on the horizon.

GM said laid off workers could be called back to positions in other plants in the Detroit area.