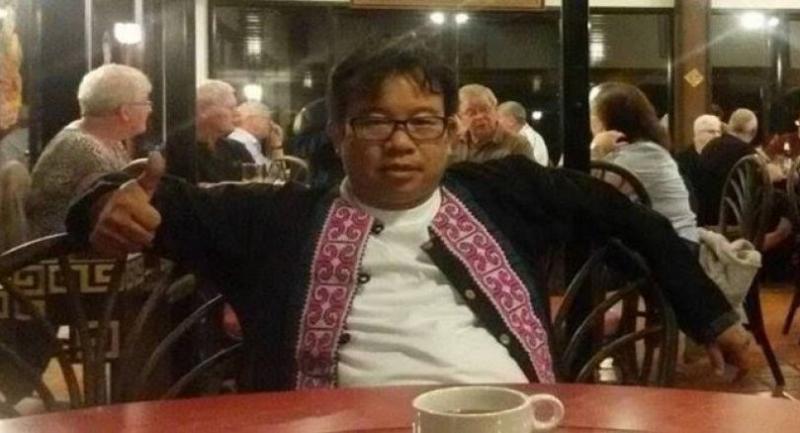 Fugitive red-shirt leader Wutthipong Kachathamkhun, alias Ko Tee has claimed through a YouTube-based radio platform that a raid by troops and police, in which they seized a large cache of weapons and ammunition, was a “set-up” .

Ko Tee also claimed on the programme “Fight for the Federation” that the formation of a force for revolution for “the Thai Federation” was just at an initial stage.

Troops and police jointly launched the raid on a Pathum Thani house once occupied by Ko Tee on Saturday morning.

They took away 10 grenades, seven M79 grenade launchers and more than 4,200 rounds of ammunition. The authorities also arrested Thirachai Udonwichian, 55, from Samut Prakan, at the house.

The search for weapons has been expanded into other areas around Bangkok, including Samut Prakarn.