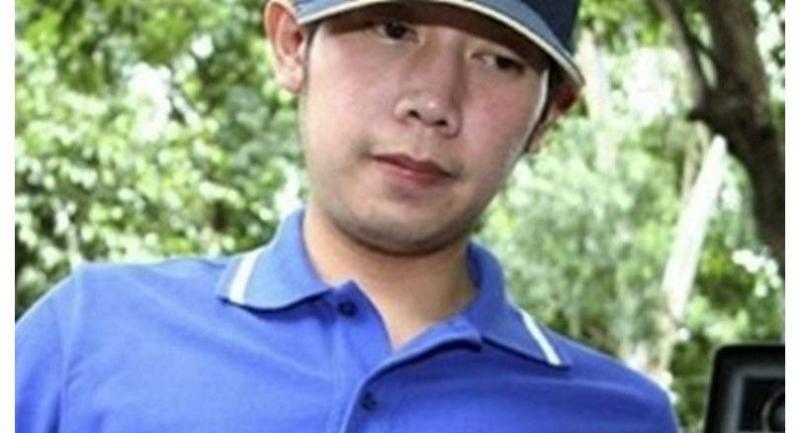 BANGKOK - Thai police said Wednesday they were trying to locate Red Bull heir Vorayuth YoovidhyaThai who reportedly fled to Singapore on his private jet days before a warrant was issued for him over a fatal hit-and-run in 2012.

After years of dodging prosecutors, 32-year-old billionaire Vorayuth has become a poster child for the impunity enjoyed by elites in starkly unequal Thailand.

Authorities finally issued an arrest warrant for the scion last week after he failed to make a final deadline to meet prosecutors -- nearly five years after he sped off after mowing down and killing a policeman with his Ferrari in downtown Bangkok.

But Vorayuth, known by his nickname "Boss," slipped out of the country just days before the warrant was issued, according to police.

"First we have to locate him and then we have to go from there. If we can't locate him then we can't do the next step," deputy national police spokesman Colonel Krissana Pattanacharoen told AFP.

Police are seeking to confirm whether he is still there. The two countries do not have an extradition treaty.

Krissana said investigators were seeking to have his Thai passport revoked.

"We have contacted the Ministry of Foreign Affairs to see if it's possible to revoke his passport," he said.

Ministry spokeswoman Busadee Santipitaks told AFP: "We have not received any formal communication but stand ready to cooperate with law enforcement agencies."

Several charges against Vorayuth have expired during the lapse between the car crash and his arrest warrant, a period that saw the heir continue to lead a lavish, jet-setting lifestyle with frequent stops in the kingdom.

But he still faces up to 10 years in prison for reckless driving that resulted in death, an offence that will be valid until 2027.

Vorayuth's billionaire clan has inherited the fortune built up by his grandfather Chaleo Yoovidhya, who co-founded the Red Bull brand with Austrian Dietrich Mateschitz in the 1980s.

Chaleo passed away in March 2012, leaving his family some $22 billion and control of more than 50 percent of the energy drink empire, according to Bloomberg.