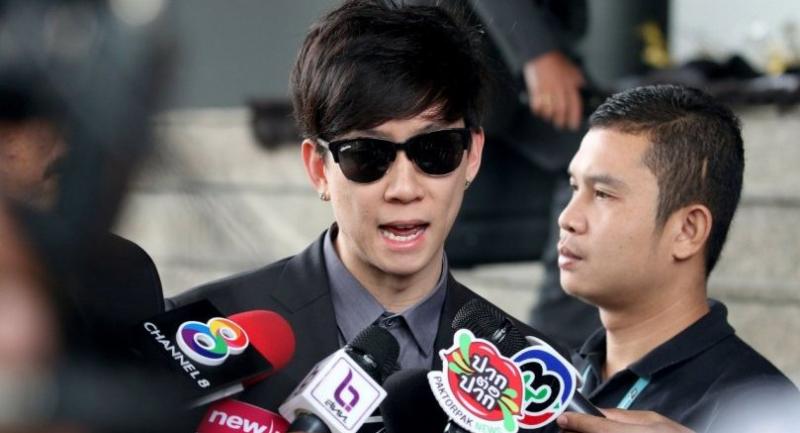 His lawyer, Sitthichok Trinet, said he was prepared to post Bt3 million in cash as bail.

Before entering the courtroom, Akarakit repeated to reporters that he had nothing to do with drug trafficking and intended to clear his name regarding related money transactions.

In the months since the allegations emerged, Akarakit has never been held in custody. He remained free through seven detention-request periods prior to the indictment, on Bt500,000 bail and on condition he not leave the country without the court’s permission.