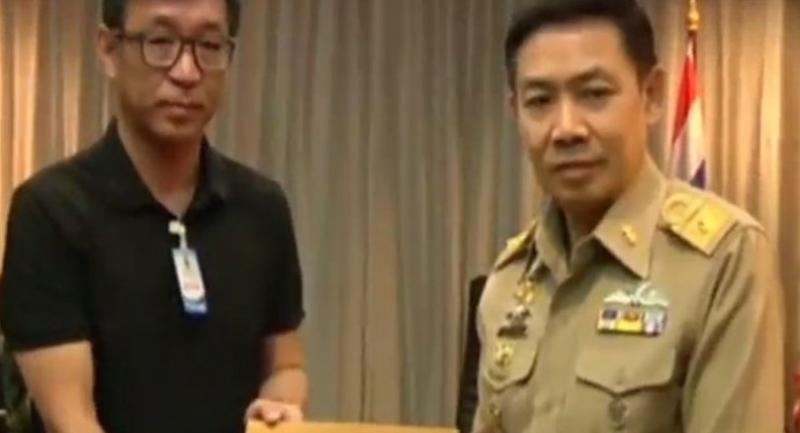 A 50-year-old engineer who has admitted shooting a teenager to death in a car-parking dispute, has asked for legal aid from the Justice Ministry, deputy permanent secretary Dusadee Arayawuth said on Monday.

Public prosecutors are expected to announce on June 29 whether to indict Suthep Poshsomboon over the fatal shooting of a 17-year-old boy in Chon Buri on February 4.

The engineer has admitted shooting the teenager to death but claimed it was an act of self-defence because he and his family were surrounded by a group of hostile teenagers.

He admitted the charge that he carried and used a gun in a public place. He said he surrendered himself right after the shooting and he had co-operated with authorities.

Dusadee advised Suthep that the charge of intentional murder would be a decision of the court and the Justice Ministry would maintain its neutrality.

Dusadee said police investigated the case with neutrality as both sides were facing charges, so the engineer should refrain from commenting via social media as the publication of information and evidence could affect the ongoing case and the upcoming trial.

Ambiguous facts and sketchy details had previously triggered an online debate on the case while both sides have given different accounts of what happened.

CCTV footage as well as video from Suthep’s dashboard camera were posted on social media and drew many responses.