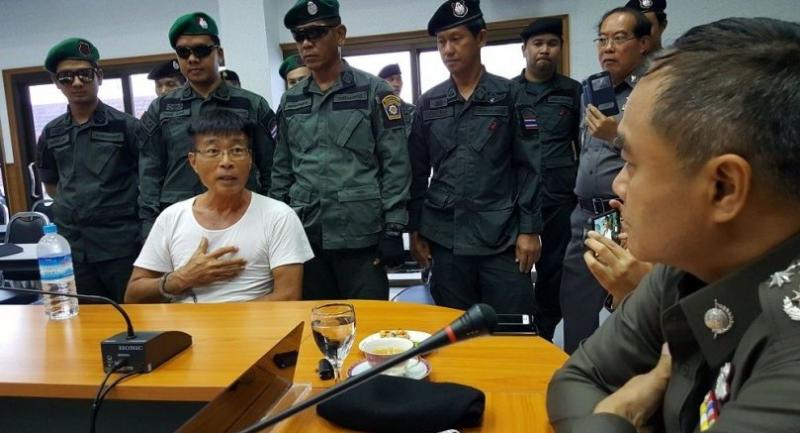 The Supreme Court on Tuesday upheld a guilty verdict and a long jail sentence in a human-trafficking case brought against a former Thai doctor.

Supat Laohawattana, a former physician at Police General Hospital in Bangkok, was convicted of forcing two Myanmar migrants to work for him without pay through intimidation.

Upholding the Appeal Court’s conviction against Supat, the highest court of appeal sentenced him to eight years and nine months in jail.

He was also ordered to pay Bt900,000 in compensation to his victims.

Sornkrai Sornsri, a lawyer for the two Myanmar migrants, said the case was historic because it set a precedent that human trafficking did not necessarily involve chaining, physical assault and detention.

“Threats against the safety of the wife and children of the victims also constitute human-trafficking crimes,” he said.

Supat was not present at the courtroom yesterday, as he was already behind bars after being convicted of murder in a separate case.

In the middle of his court battles, he had jumped bail and fled to Myanmar, but he was arrested there earlier this year and deported back to Thailand.