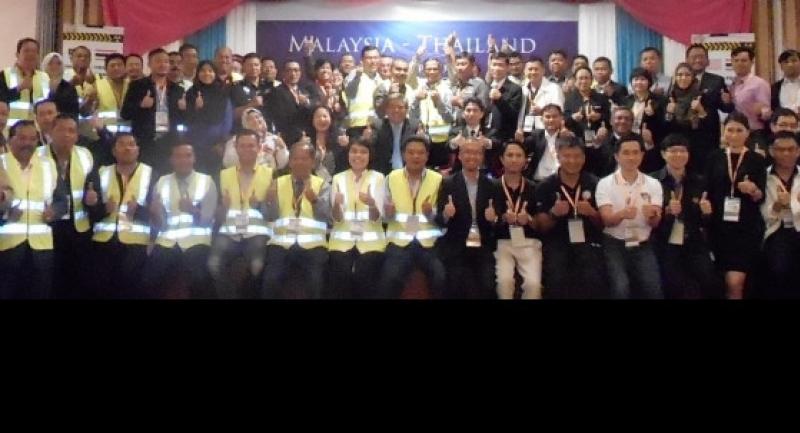 At the opening ceremony held at Holiday Inn in Alor Setar, he said relying on equipment to monitor would not be effective in eliminating all illegal activities related to nuclear and radioactive material at the border of Malaysia and Thailand. The collaboration with relevant agencies, sufficient funds and increased awareness on nuclear and radioactive material would help to achieve the mission.

He said Malaysia has sufficient equipment to control the influx of nuclear and radioactive material. However, it still works with Thailand in sharing information.

He said that since 2005, Malaysia has installed Radiation Portal Monitors at checkpoints and in its airspace. In 2009, the Customs Department of Malaysia had collaborated with the US to install two sets of Radiation Portal Monitors. In 2011, assisted by the international atomic agency, the monitors were placed at Padang Besar, respectively in Perlis. Two other sets of monitors were installed at West Port in Port Klang and the unloading bay respectively.

The event is jointly organised by the Atomic Energy licencing board and National Security Council, assisted by the International Atomic Energy Agency. Activities included the training held at Sadao, southern Thailand.