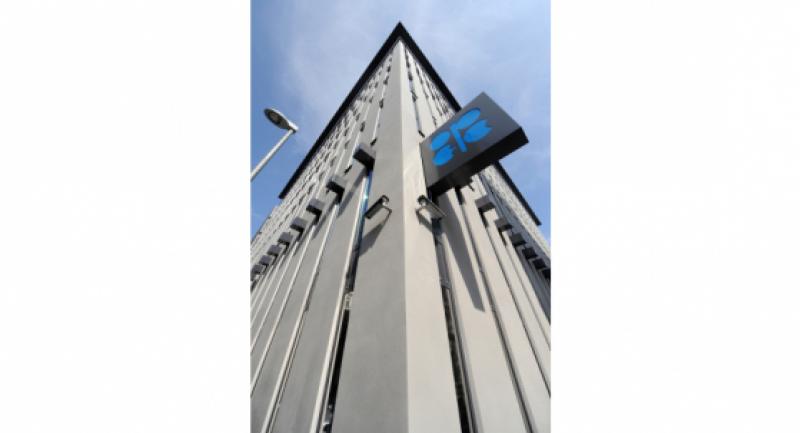 Khaled al-Faleh met his Algerian counterpart on Saturday and called on cartel members to stick to the surprise cut deal, reached in Algiers in September.

"In this period marked by unstable oil prices it is imperative to reach a consensus between OPEC nations and to agree on an effective mechanism and precise figures to activate the historic Algiers accord," Faleh was quoted as saying by Algeria's APS news agency.

The September meeting of OPEC members produced an agreement to cut the cartel's output by 750,000 barrels per day, according to Bloomberg News.

Oil rose on news of the deal, but crude prices are still more than 50 percent lower than their mid-2014 levels.

The accord still needs finalising by November 30, when OPEC nations will meet in Vienna.

Faleh said he was "optimistic" that the agreement would come into effect.

OPEC officials said in September that the group would aim for a combined output of 32.5-33 million barrels per day.