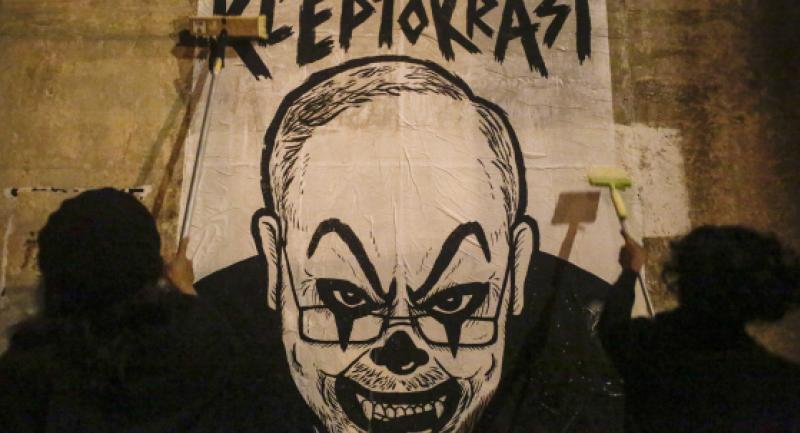 Kuala Lumpur - A Malaysian pro-democracy group said Friday it would proceed with its planned rally against Prime Minister Najib Razak, whom it accuses of "grand corruption," despite efforts to stop it.

"Bersih 5 is on," Maria Chin Abdullah, chairwoman of the Coalition for Free and Fair Elections, known as Bersih 2.0, told dpa. "All preparations are on schedule."

The Malaysian High Court on Thursday dismissed a last-minute injunction against the Bersih rally and a counter rally filed by three trader associations, who said the demonstrations would harm their businesses.

Deputy Prime Minister Ahmad Zahid Hamidi, who also serves as home affairs minister, said that leaders of both rallies would face action if they went ahead with them, local news website Star Online reported.

Najib said he was unfazed by the protest, adding that he would "accept and respect the will of the people only when the general election is called."

Bersih staged similar rallies in August 2015, one of which it said attracted half a million people, demanding institutional reforms and the prime minister's resignation.

Najib has been at the centre of a corruption scandal since July 2015,when a Wall Street Journal report suggested that 673 million dollars in his personal bank accounts had been siphoned off from the beleaguered 1 Malaysia Development Berhad (1MDB) state fund.