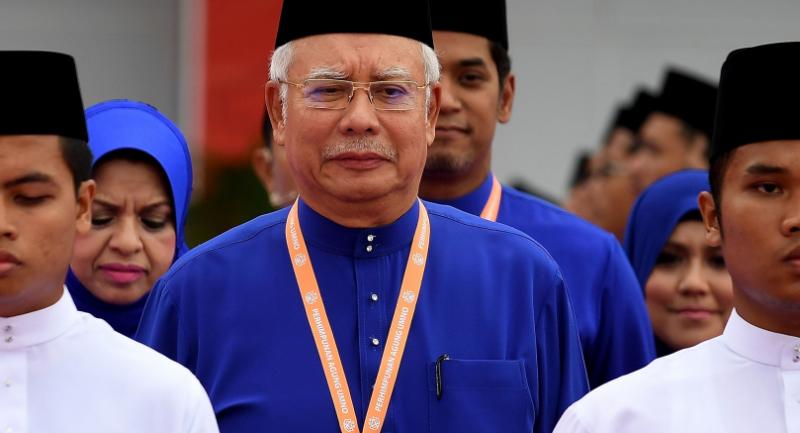 KUALA LUMPUR - Muslim-majority Malaysia has abruptly cancelled two under-22 football friendlies against Myanmar to protest at the bloody crackdown on Rohingya Muslims.

The national football team announced via Twitter Wednesday that the December 9 and 12 matches in Yangon had been cancelled but did not elaborate.

Malaysia has recently upped its criticism of Myanmar over its handling of the crisis.

Officials from the Football Association of Malaysia could not be reached for comment but a senior Malaysian sports official told AFP Thursday that the cancellation was a "political decision".

Prime Minister Najib Razak in a speech on Thursday at the annual assembly of his ruling United Malays National Organisation (UMNO), strongly condemned the violence against "our Muslim Rohingya brothers" in Buddhist-dominated Myanmar.

"The government led by UMNO will do everything in its means to ensure the parties involved will stop the human rights violations," he said.

Najib will take part in a rare rally on Sunday to protest at the violence against Rohingya Muslims.

Myanmar's army has carried out a bloody crackdown in the western state of Rakhine and thousands of Rohingya have flooded over the border into Bangladesh this month, making horrifying claims of gang rape, torture and murder at the hands of security forces.

Analysis of satellite images by Human Rights Watch found hundreds of buildings in Rohingya villages have been razed.

Last Friday, Malaysia summoned the Myanmar ambassador while around 500 Malaysians and Rohingya marched through a heavy tropical downpour from a Kuala Lumpur mosque to Myanmar's embassy carrying banners denouncing the Rakhine "genocide."

Malaysia's Cabinet issued a statement last week condemning the violence, an unusually strong criticism against a fellow member of the 10-country Association of Southeast Asian Nations (ASEAN) which has a policy of non-interference in member states.

Myanmar has denied allegations of abuse, but has also banned foreign journalists and independent investigators from accessing the area to investigate.

Myanmar's de facto leader Aung San Suu Kyi, a Nobel peace laureate, has faced a growing international backlash for what a UN official has said amounts to a campaign of ethnic cleansing.