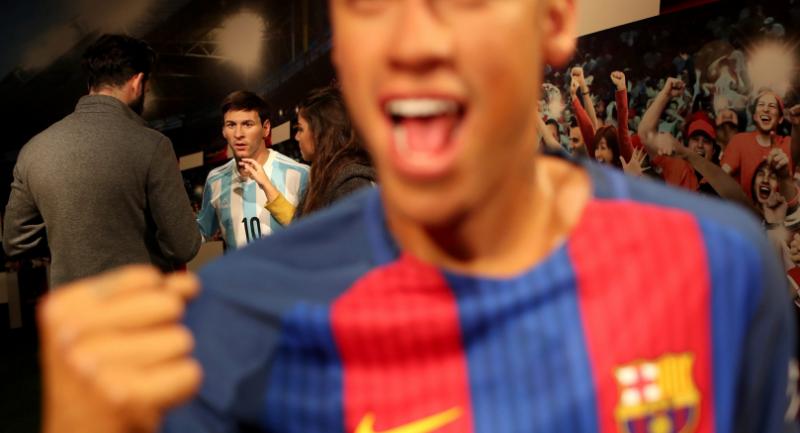 KUALA LUMPUR - A Malaysian footballer has beaten the likes of Neymar and Messi to score a place in FIFA's shortlist for top three goals of the year.

Midfielder Mohamad Faiz Subri's cracker of a free kick for Penang state in the Malaysian Super League in February was reminiscent of the swerving thunderbolt by Brazil legend Roberto Carlos against France in 1997.

Footage of the 29-year-old scoring a viciously swerving goal from 35 metres (115 feet) out has gone viral, making him a sensation in football-crazy Malaysia.

"This is something I will never forget and it motivates me to improve my game further," Faiz told AFP on Thursday.

"Football brings people together and football supporters here are of many races, Chinese, Indians and Malays, and they voted for my goal," he added.

Ten FIFA Puskas Award 2016 finalists, chosen from thousands of goals scored around the world between September 2015 and September 2016, were revealed last month.

The winner will be announced on January 9 in Zurich. For now, Malaysia's football hero is playing it cool.