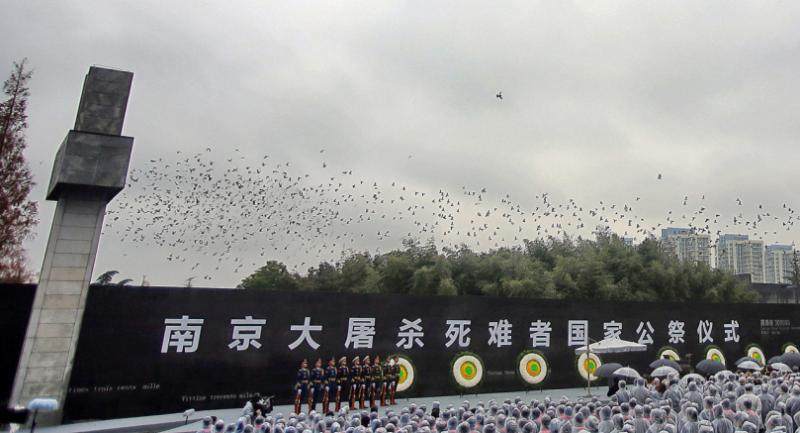 TOKYO - Japan said on Thursday it has paid millions of dollars in UNESCO annual funding dues after holding back the payment over a World War II-era history row.

UNESCO, the UN cultural and scientific body, last year agreed to China's request to include documents in its Memory of the World register recording atrocities by Japanese troops after the fall of the Chinese city of Nanjing 1937.

Japan -- one of UNESCO's biggest contributors -- had protested the listing and warned that it might pull its funding for the Paris-based organisation.

Tokyo said it feared the memory project risked being politicised.

Tokyo then failed to pay its dues on time earlier this year, but Foreign Minister Fumio Kishida confirmed that Tokyo made the contribution totalling 3.85 billion yen ($32.7 million) earlier this week.

Kishida told reporters Japan considered it "significant progress" the Memory of the World registry system was under review.

The massacre, often referred to as the "Rape of Nanjing", is an exceptionally sensitive issue in the often-tense relations between Japan and China, with Beijing charging that Tokyo has failed to atone for the mass murder and rape.

The Japanese military invaded China in the 1930s and the two countries fought a full-scale war from 1937 until Japan's defeat in World War II in 1945.

China says 300,000 people died in a six-week spree of killing, rape and destruction after the Japanese military entered Nanjing.

Some respected foreign academics put the number lower but there is very little mainstream scholarship doubting that a massacre took place.