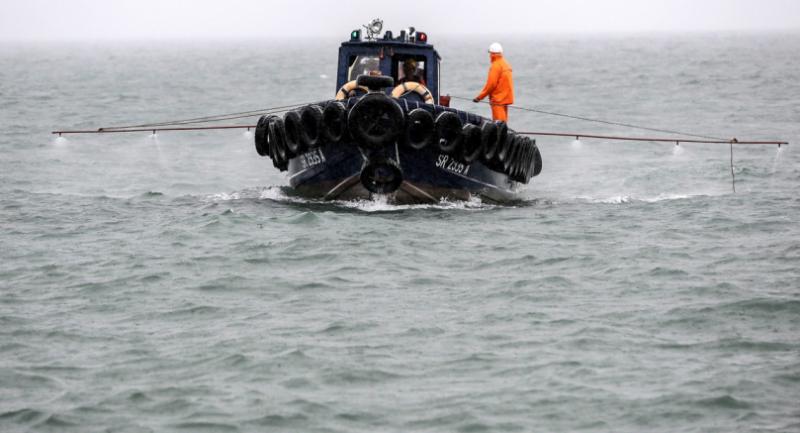 "The oil spill has been contained," a local maritime official told AFP after Tuesday's accident in the busy port of Pasir Gudang in Malaysia's southern state of Johor bordering   Singapore.

A preliminary investigation revealed the APL Denver was berthing when it was hit on its starboard side by Wan Hai 301, the official said.

The Marine and Port Authority of Singapore said 12 anti-pollution ships, including four from Malaysia, were deployed to clean up the oil.

It said the spill of 300 tonnes of oil was caused by damage to the fuel tank of the APL Denver.