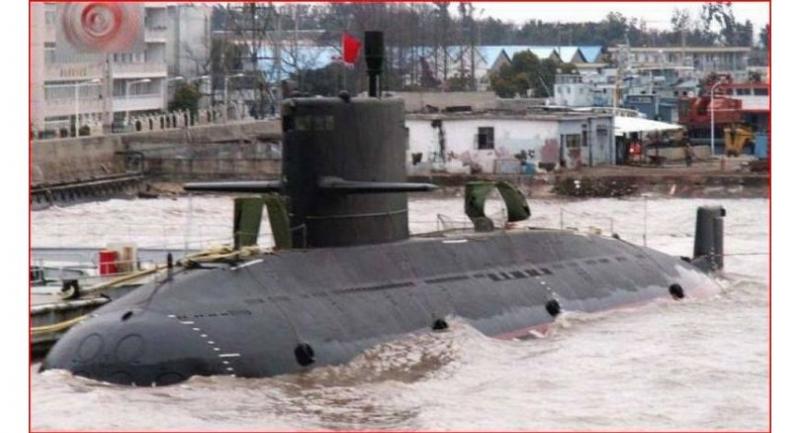 Wikipedia's photo shows Yuan Type 039A Diesel Electric Submarine. The S26T is reportedly based on this type.

The Royal Thai Navy earlier proposed to buy three Chinese-built submarines for a combined price of Bt36 billion. The plan features the acquisition of S26T diesel-electric submarines, which is a modified export version of the Yuanclass (Type 041). The first submarine would cost around Bt13.5 billion under its fiscal 2017 budget, according to the Royal Thai Navy.

“The Thai Navy requires the submarines to maintain military balance in the region because other neighbouring countries already have them. It will help protect sovereignty as well as explore marine resource in Andaman sea,” he said.

He added that two more submarines would be purchased under future budget years because only one submarine could do nothing.

However, the proposal has not been approve by the Cabinet, he said.

Last year, The Royal Thai Navy's proposal to procure the three S26T submarines from China was put on hold.