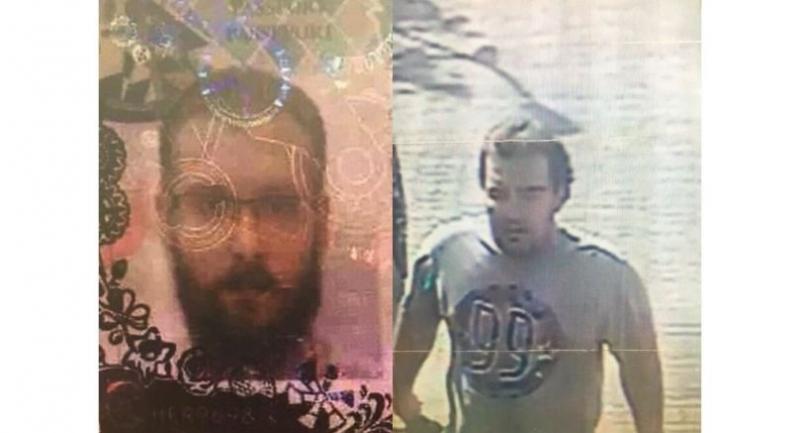 Miles Dicken Turner (left) and Abel Caldera Bonito (right) are suspected of involving with the murder of a British businessman in Chon Buri.

The Pattaya Court Thursday issued arrest warrants against a Briton and a South African man accusing of murdering a British businessman in Pattaya on Tuesday.

They were charged with collaborating in killing Tony Kenway, 39, and with having gun and ammunition in control without license as well as carrying firearms in public place.

Somprasong said immigration record showed that the two had fled to Cambodia via an immigration checkpoint in Trat at 3 pm on Tuesday, not long after killing Kenway.

Somprasong said Thai police are seeking help from their Cambodia counterpart to try to locate and capture the two.

Police saw license plate of the motorcycle used by the pillion-rider gunman and checked with motorcycle renting service shops in Pattaya and found that the two registered their names to rent the machine.