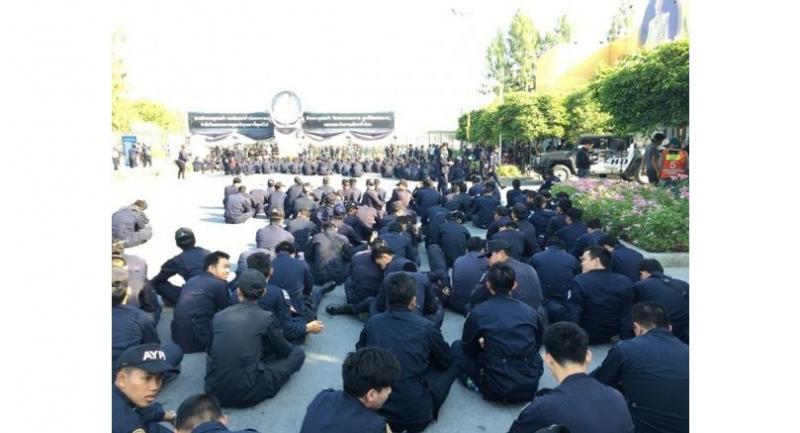 Prime Minister Gen Prayut Chan-o-cha issued an order to declare Wat Dhammakaya and surrounding areas as an area under control by the authorities in apparent preparation for a raid to arrest the controversial abbot.

The order which was signed by the premier Wednesday in his capacity as the chief of the National Council for Peace and Order. It was published in Royal Gazette at 1 am Thursday.

The order will pave the way for authorities to take action against the temple and people involved in alleged wrongdoing.

Military, police, and officials of Department of Special Investigation will be authorised to enforce the law, according to the order. The order allows the authorities to raid and arrest those who commit wrongdoing.

The temple’s honorary abbot, Phra Dhammachayo, whose name has been linked to several scandals is now wanted on money-laundering charges related to the notorious embezzlement case involving the Klongchan Credit Union Cooperative. On-going investigations have suggested a network connected to the monk had received more than Bt1 billion from the cooperative.

After the order was announced, some 3,500 troops and police were dispatched to surround the temple.

At around 6 am, police, troops and officials from the Department of Special Investigation guarded all the gates of the temple and closed traffic around the area.