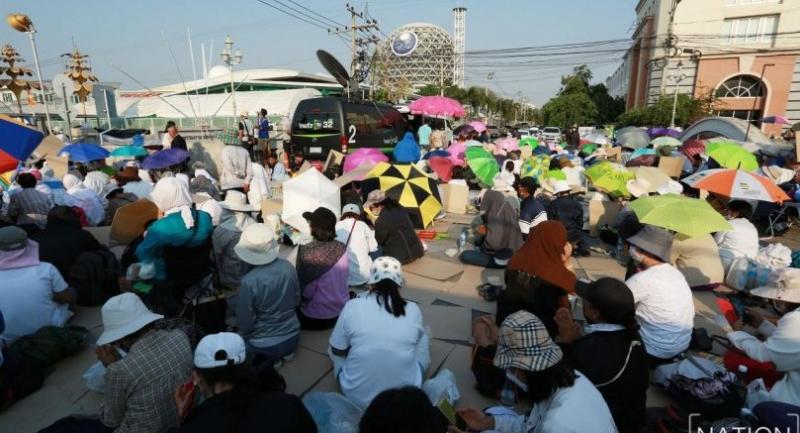 Suwaphan, who oversees the Department of Special Investigation (DSI), said the government had assigned DSI to conduct search following the third search warrants.

Junta chief Prayut Chan-o-cha earlier Thursday issued an order to declare Wat Dhammakaya and surrounding areas as an area under control by the authorities in apparent preparation for a raid to arrest the controversial abbot.