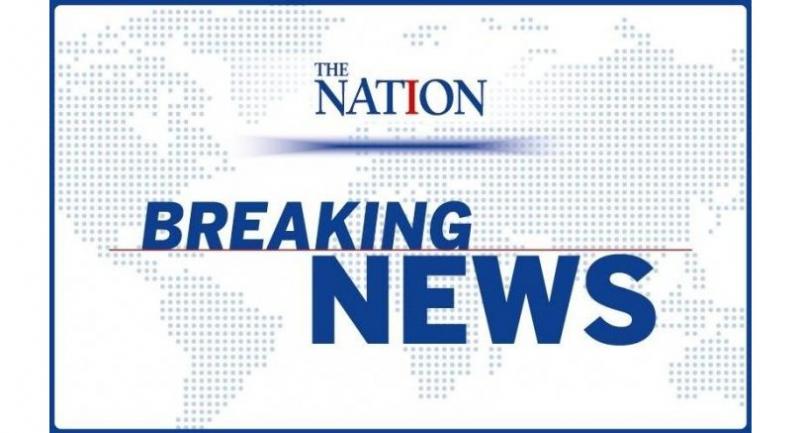 KUALA LUMPUR, Feb 18, 2017 - Malaysian police said on Saturday they had arrested a North Korean man, the fourth person to be detained in connection with the murder of the brother of North Korea's leader.

The man was carrying Malaysian documentation issued to foreign workers, which identified him as 46-year-old North Korean citizen Ri Jong Chol, when he was arrested on Friday evening, according to a police statement.

He is the first North Korean to be arrested in connection with the case, after detectives detained a 25-year-old Indonesian woman named Siti Aishah and her Malaysian boyfriend, along with a woman carrying a Vietnamese passport identifying her as Doan Thi Huong, 28.

North Korean state media has remained silent on the murder of Kim-Jong Nam at Kuala Lumpur airport on Monday, which Seoul has blamed on poison-wielding female agents working for Pyongyang.