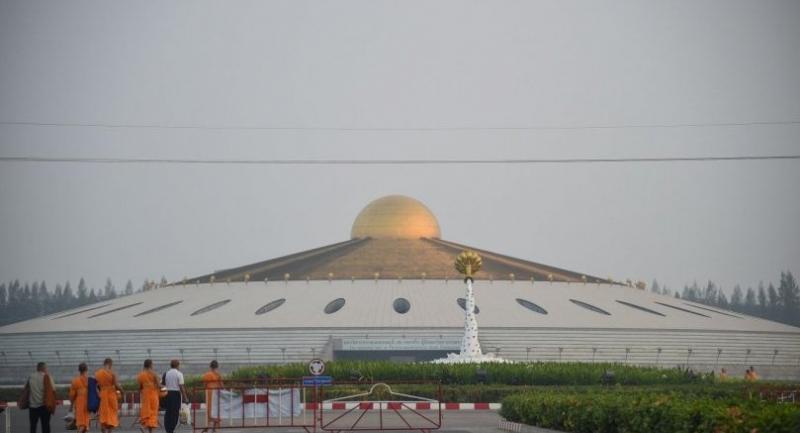 He said information and evidence would be gathered to prosecute anyone who obstructs law enforcement and mobilises mobs against authorities.

He said softened measures, such as the code of monastic discipline, would be applied.

The head of the Buddhist monk administration in Pathum Thani province, where the temple is located, issued an order demanding monks and novices who are nonresidents of the temple leave the facility and its surrounds.

The temple is subject to controls enforced under the allpowerful Article 44 of the interim constitution.

Prime Minister General Prayut Chan-o-cha invoke the article in a bid to arrest the temple’s former abbot Phra Dhammachayo, who is accused of money laundering, embezzlement and forest encroachment.