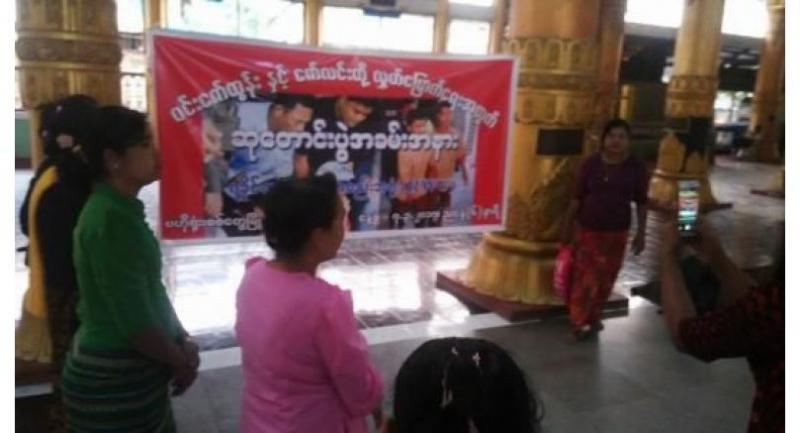 Ceremonies for the release of Win Zaw Tun and Zaw Lin - who were given death sentences for the killing of British couple in Koh Tao, Thailand - were held in Rakhine and Chin States on Wednesday evening.

“Although we planned to hold a protest about release of two Myanmar migrant workers, we didn’t hold it due to the matriculation exam. Now, we prayed for the release of Win and Zaw from death sentences. We felt that they were unfairly given the sentences. As for the incumbent government, they should call for their release. We are very sad about their death sentences,” said Saw Oo Nyunt Khin, a general secretary of Arakan Women Organisation.

Thailand's appeals court upheld the death sentences for the two Myanmar migrants on March 1 for the murder of two British backpackers on Koh Tao in September 2014.