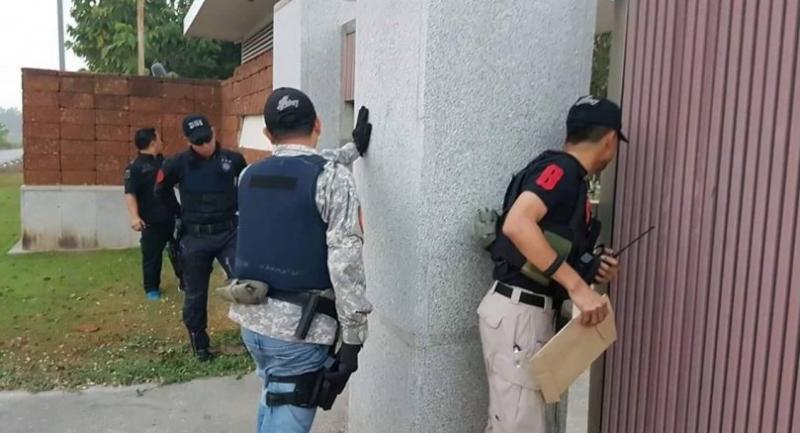 Armed with a search warrant approved by the Thanyaburi Court, the DSI officials raided the Parisuttho Building on the road along Klong Sam Canal, which is about two kilometres away from Gate 4 and Gate 1 of the Dhammakaya Temple, DSI deputy spokesman Pol Maj Woranan Srilam said.

Woranan admitted the search of the building did not find the former abbot.

Earlier, DSI chief Pol Col Phaisit Wongmuang said the DSI had received tips that Phra Dhammachayo had escaped the temple to hide inside a place of his followers and DSI was seeking a court warrant to check the place.