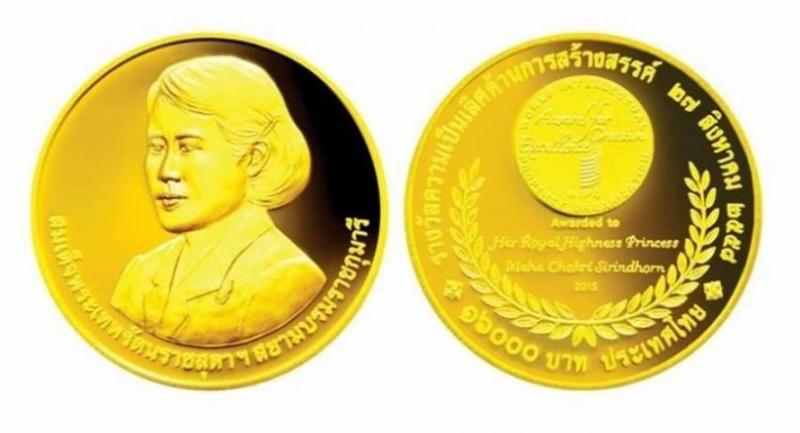 Interested collectors can make reservations for the coins at all post offices nationwide from March 31 to April 30 or via the Treasury Department’s official website from July 1.