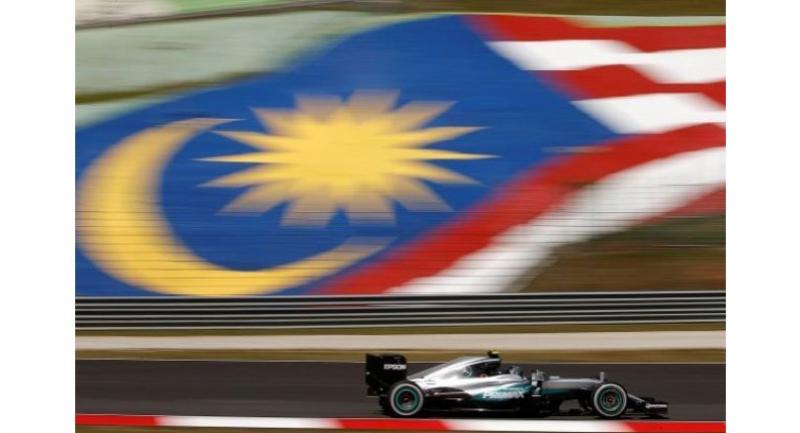 Prime Minister Datuk Seri Najib Tun Razak said Friday the decision was made due to a significant decline of returns since Malaysia first hosted it in 1999.

Petronas is the title sponsor for the F1 race in Kuala Lumpur.

The company will, however, continue to sponsor the Mercedes AMG Petronas Formula 1 Team as part of its marketing strategy, Najib said.

Tourism and Culture Minister Datuk Seri Nazri Abdul Aziz said in November last year that Malaysia spends about RM300mil a year to organise the F1 race but the returns have not been up to par.

He also said that Malaysia had not produced enough F1 drivers in all the years it hosted the race.

Youth and Sports Minister Khairy Jamaluddin had said in October last year that Malaysia was considering halting the annual F1 race after its contract ends in 2018 due to declining ticket sales and TV viewership.