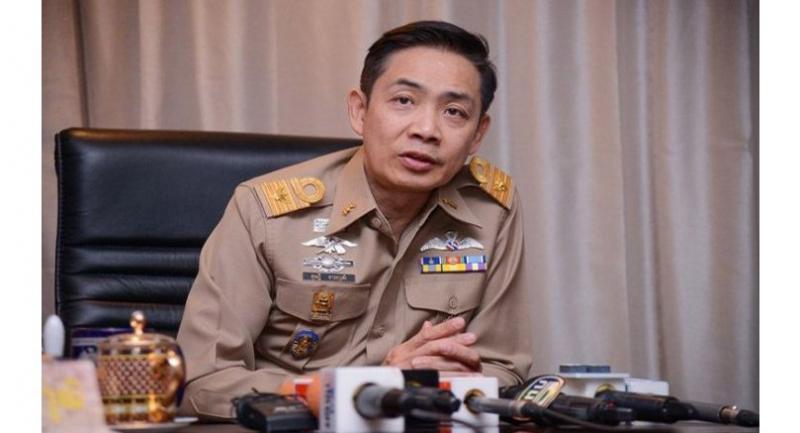 The Sing Buri Provincial Court will read the verdict this morning for a deaf and mute Bang Rachan man who received a 20-year jail sentence almost a decade ago before new evidence led to a retrial, said Pol Colonel Dusadee Arayawut, deputy permanent secretary of the Ministry of Justice.

The accused man Passakorn Sangkhee, 27, was released on bail after serving five years behind bars, he said.

Among the evidence that suggested Passakorn’s innocence, a newly discovered eyewitness has provided testimony to the Department of Special Investigation investigators, leading to the arrest of a murder suspect and a search for his accomplice who remains at large.

Passakorn’s case was the first in Thailand that was sent back for a retrial and served as a reminder for police to investigate thoroughly before concluding cases for the public prosecutors’ indictment to ensure fairness, Dusadee said.

Although Passakorn received Bt300 compensation for each day he was in jail, that could not compare to the life opportunities he had missed and his and his family’s suffering, Dusadee said.

Besides Passakorn’s case, there are at least four cases currently in the process of applying for retrials, while two others are pending retrial verdicts.

There were another 100 complaints from people claiming to be innocent, he added.

“I’m not worried about inter-organisational conflicts over the retrials as each agency is doing it job and when a problem is found, we have to fix it together and deliver justice even with a little delay,” he said.