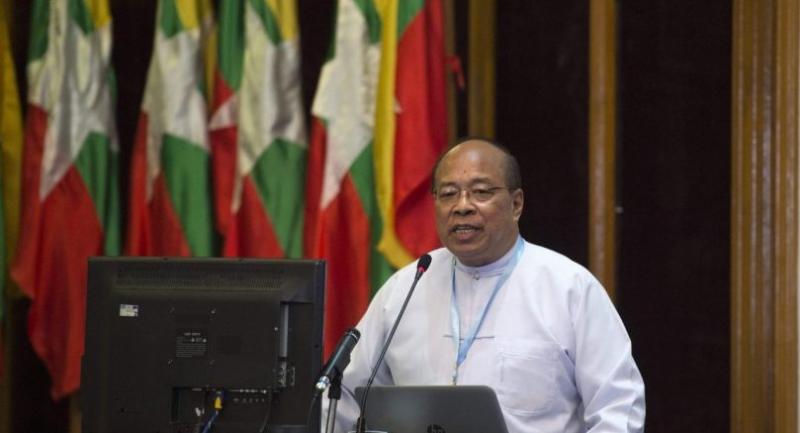 Yangon - Myanmar has started shutting down three displacement camps in strife-torn Rakhine state, a senior official said Tuesday, although it was not immediately clear where the inhabitants would go.

Tens of thousands of people from Rakhine's Muslim and Buddhist communities ended up in internal displacement camps after sectarian violence ripped the impoverished region apart five years ago.

The move to shutter the first of those camps comes after a commission led by former UN chief Kofi Annan last month called on the government to close them as part of a series of measures designed to heal simmering ethnic tensions.

National Security Advisor Thaung Tun said the government had begun with three camps named in the commission's report, including one sheltering ethnic Rakhines and one that houses Kaman Muslims.

The largest of the three includes more than 200 houses full of Rohingya Muslims, a heavily persecuted minority.

"We have initiated the process to close down three IDP (internally displaced persons) camps," Thaung Tun told a briefing, without giving details of where people would be moved to.

"In Kyauk Phyu, there are IDP camps for Rakhines... Sittwe for the Rohingya group and Ramree... mostly for Kamans."

Myanmar has long faced international condemnation for its treatment of Rakhine's more than one million Rohingya, who many from the Buddhist majority reject as illegal immigrants from Bangladesh.

The vast majority are not granted citizenship and face severe restrictions on their access to education, healthcare, food and movements despite many living there for generations.

The issue has reached boiling point in recent months after the army launched a bloody crackdown in the north of Rakhine thought to have claimed hundreds of lives after attacks on several police border posts in October.

United Nations investigators say Myanmar's security forces may have carried out crimes against humanity and ethnic cleansing of the Rohingya during that crackdown.

"We want to dissolve the issue of statelessness. We need the cooperation of all stateholders in order for us to go forward," he said.