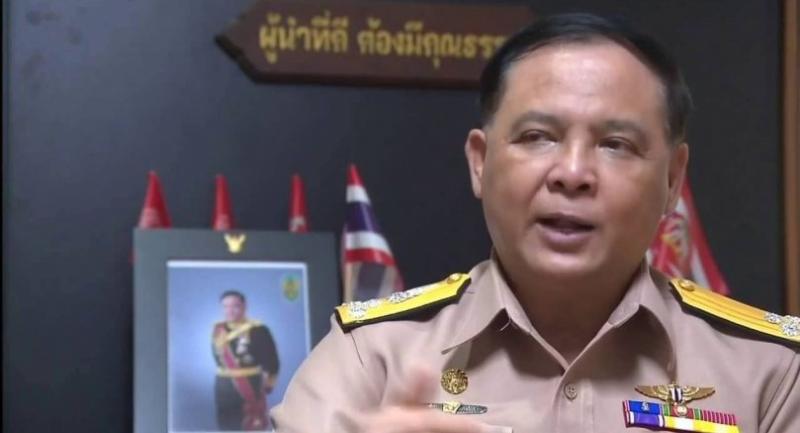 The Admiral also acknowledged mistakes he made in an earlier interview when he gave a wrong name of four submarines Thailand bought from Japan. “I’m not an expert in history. I admitted the mistakes,” he told reporters.

He earlier said Sudsakhon was one of the submarines that were discharged from service more than 60 years ago. The four were actually Matchanu, Wirun, Sinsamut and Phlai-chumphon, all named after literary characters known for their mythical diving abilities.

Thailand bought the four submarines in 1937, becoming the second country in Asia to have submarines. They were discharged from service in 1951.