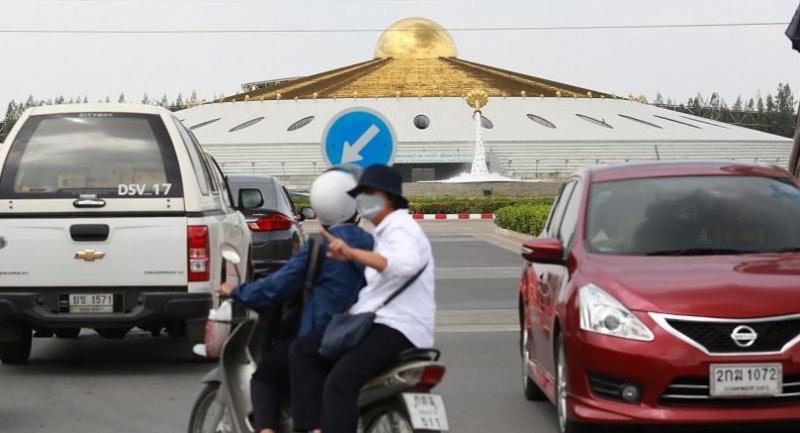 In his capacity as head of the NCPO, Prime Minister General Prayut Chan-o-cha in February issued an order to declare Wat Dhammakaya and its vicinity as an area under control of the authorities in order to raid the temple in an attempt to arrest its controversial abbot.