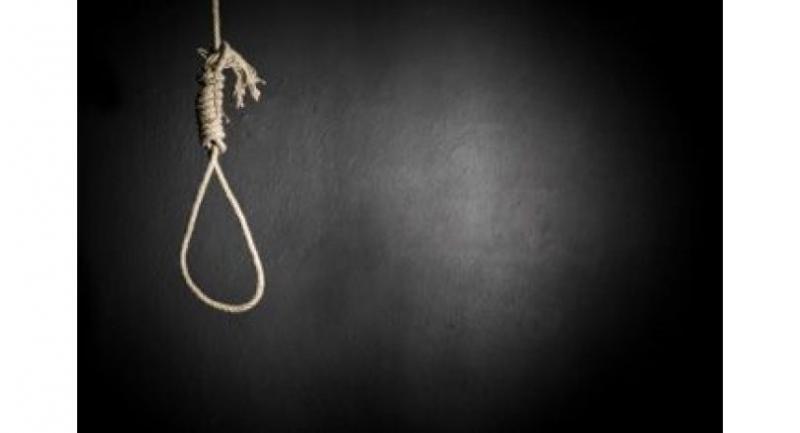 A Mynamar worker was found hanged behind his rented room in Nakhon Pathom’s Samphan district on Saturday morning, police said.

Pol Col Pongsakorn Uppapong, commander of the Samphan police station, said Myanmar colleagues at the same factory spotted the man’s body at 6.40 am and alerted police.

The worker was identified by his pink migrant worker card as Shane, 25.

He was found hanging with a male Burmese longyi sarong. He apparently used a large wooden cable roller to tie himself to a beam of the rented house.Police found no trace of fighting and he did not leave any note.

His friend told police that Shane was working at the Royal factory and he has been staying with three siblings at the rented room.

He was regarded as a quiet person and liked to pray.

The friend said Shane left the factory at 4am but his normal shift ended at 8am.