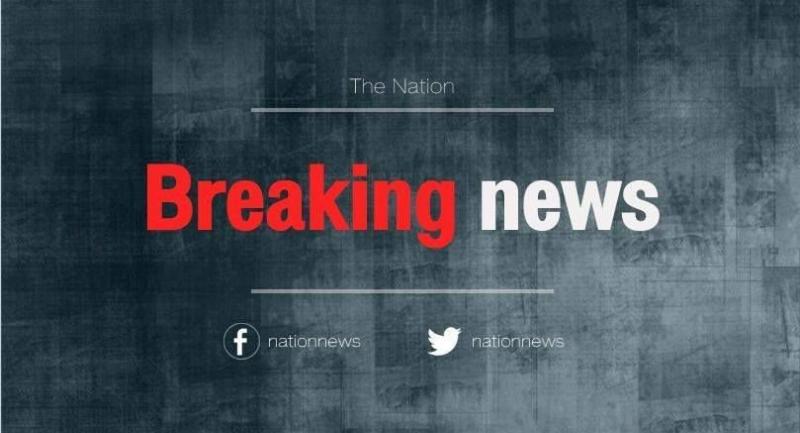 Rangers arrested 241 Cambodians for allegedly trying to sneak across the border in Sa Kaew’s Aranyaprathet district to work illegally.

Rangers from the 12th Ranger Taskforce patrolled the border in Moo 2 and Moo 3 villages in Tambon Phansuek and spotted the Cambodian workers hiding on the Thai side.

They were taken to the 12th Ranger Taskforce for interrogation.

The Cambodians do not have travel documents with them.

They said they paid Bt2,200 to a Cambodian worker who promised to smuggle them across the border to work in Chon Buri and Samut Prakan.

The Cambodians were handed over to the Sa Kaew immigration office for deportation.